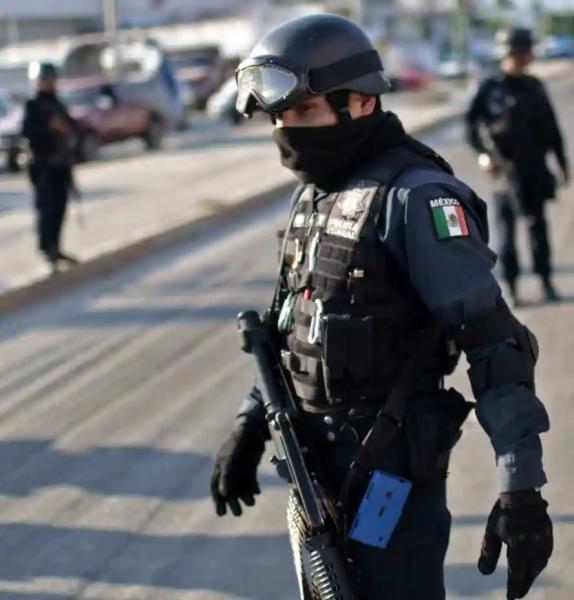 Mexican authorities announced on Saturday the arrest of 164 members of a “delinquent cell” in Uruapan, Michoacan state, and the seizure of nearly 200 weapons.

“We have arrested 164 people, seized 142 rifles, 44 short weapons and 28 vehicles, including one armored car,” tweeted the Michoacan public security secretariat.

< p>According to Mexican media, it was a “self-defense” group that had blocked a highway to demand the release of several of its previously arrested members.

The state of Michoacan, on the Pacific coast, is plagued by a wave of violence between rival groups involved in drug trafficking and other illegal activities.