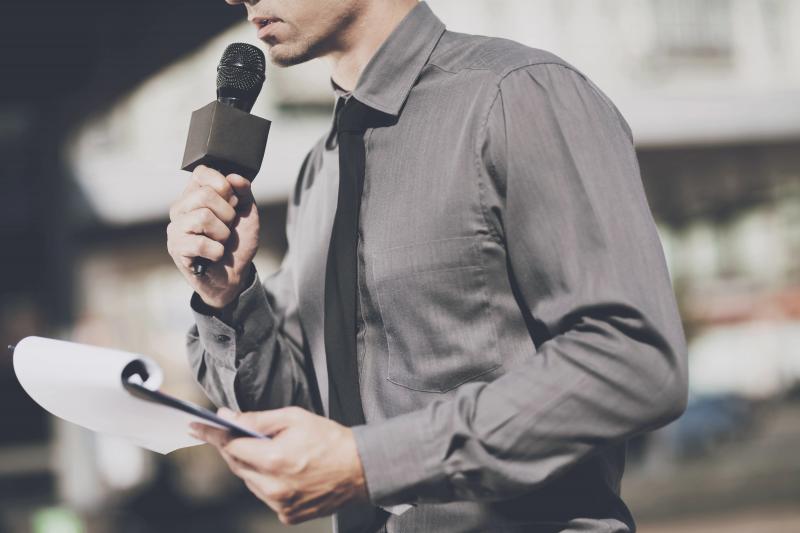 A journalist who was also an entrepreneur was murdered with two other people in Mexico in one of the country's most violent states, authorities and a press defense NGO said on Wednesday.

Ernesto Mendez, director of the publication “Tu voz”, was killed in a bar by unknown persons with two other people in San Luis de la Paz, in the state of Guanajuato (center) , said these sources.

“An armed commando broke into a bar belonging to the family of Mendez,” said the press defense NGO Article 19.

Mendez had received threats, adds the NGO according to which at least 13 journalists have been killed since the beginning of the year.

The Mexican government counts 10 journalists murdered since the beginning of the year. year, believing that two victims were not practicing their profession when they were killed. About 20 people have been arrested, according to the government.

The Mexican branch of Reporters Without Borders (RSF) has asked the authorities not to exclude any avenue of investigation, including journalistic work of the victim.

Prosperous industrial state, Guanajuato is one of the most violent due to the rivalry between two drug cartels, Santa Rosa de Lima and Jalisco Nueva Generación.

Some 150 journalists have been killed in Mexico since 2000, mostly with complete impunity. They were mostly killed in states hit by violence linked to drug trafficking (Sinaloa, Jalisco, etc.).