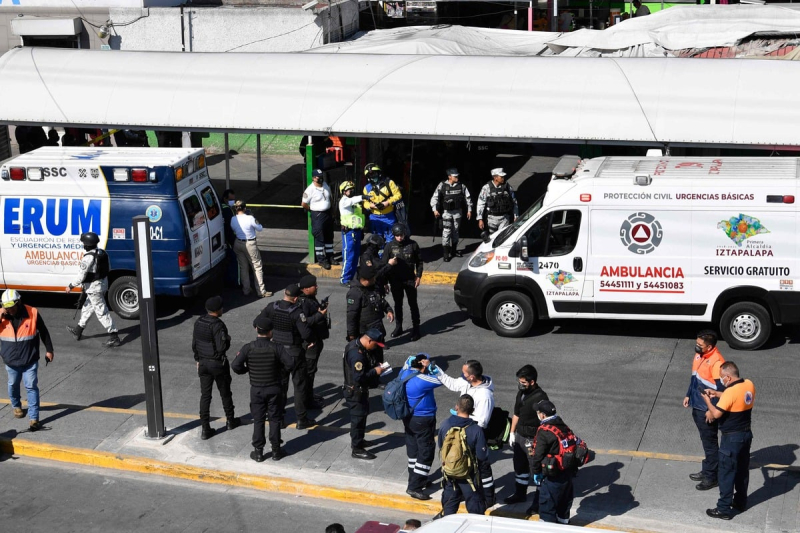 The collision between two metro trains on Saturday in Mexico left one dead and 57 injured, according to the latest report from the authorities, a new accident which mourns the public transport network of the capital after that of May 2021 which had left 26 people dead.

“There are 57 injured people, some with minor injuries but who nevertheless arrived in hospitals, and unfortunately one death,” said Mexico City Mayor Claudia Sheinbaum in a brief message to the press at the scene of the accident.

“The person who is in the most serious condition is the driver of the train,” she added.

The trains collided in a tunnel connecting Potrero and La Raza stations, on metro line 3 which crosses Mexico City from north to south.

Justice has opened an investigation into the causes of the accident and Mexican President Andrés Manuel Lopez Obrador expressed his condolences on Twitter ance to the victims.

The Mexico City metro is regularly under fire for the lack of maintenance of the facilities. In May 2021, the collapse of a bridge due to the passage of a train killed 26 people and injured around 100.

The same year, the fire at a metro control had intoxicated 30 people. In 2020, two trains that had already collided at Tacubaya station left one dead and 41 injured.