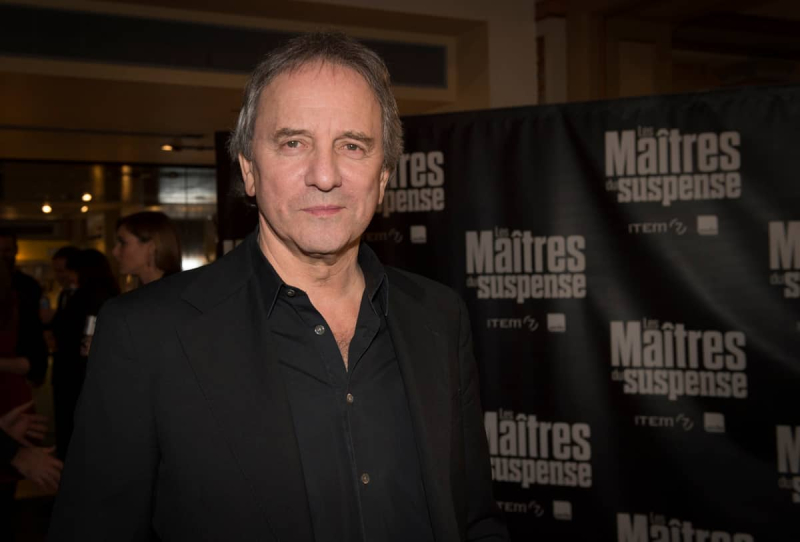 “He is fine, his Morale is good, said Mr. Le Flaguais during an interview granted on Tuesday on the occasion of the upcoming release of the film Rodéo, in which he plays the main role.

“It's a lot of waiting and uncertainty, but we're hopeful he'll recover, so we're crossing our fingers.”

Recall that Michel Côté announced last April that he would retired from public life due to bone marrow disease. The popular actor celebrated his 72nd birthday last June.