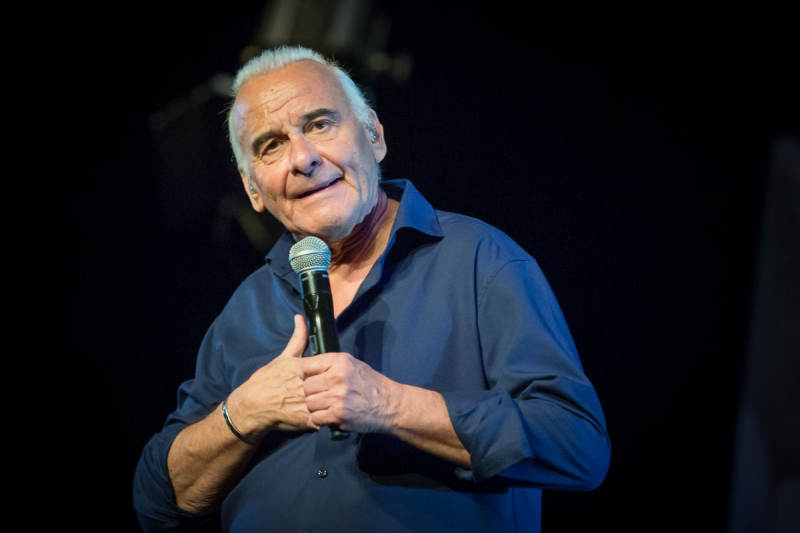 Michel Fugain will return to Quebec next year to celebrate his 80th birthday in a brand new show.

The legend of French song will present ” Michel Fugain does bandapart” from the end of April 2023. He will perform respectively on April 28, 29 and 30 at the Théâtre du Casino du Lac-Leamy, at the Salle André-Mathieu in Laval and at the Zénith de Saint -Eustace. However, he will celebrate his 81st birthday in Trois-Rivières on May 12.

Accompanied by his famous band of four musicians, the singer-songwriter will revisit his greatest songs, such as “Chante”, “A beautiful story”, “Fais comme l'oiseau”, “Attention ladies and gentlemen” and “La Fête”. It should also offer some surprises to its admirers.

Tickets for most performances have been on sale since Wednesday morning, at the box office of performance halls or on the Entourage website, which produces its tour Quebec.