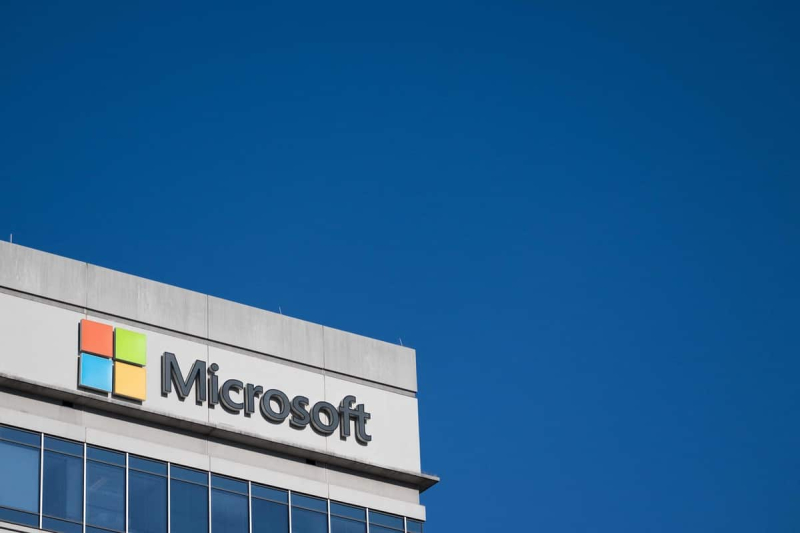 Microsoft will invest “several billion dollars” to expand its partnership with artificial intelligence specialist OpenAI, creator of the chatbot ChatGPT, according to a joint press release from the two companies published on Monday.

Asked by AFP about the exact amount of the investment, Microsoft did not respond immediately.

Several American media have mentioned the figure of 10 billion dollars.

Little known to the general public until now, OpenAI, created only 7 years ago, has been talked about a lot since the launch, in November, of its “chatbot” ChatGPT.

Although it is not the first software of its kind, it has surprised by the quality of its responses, whether writing a text on a given topic, explaining a complex subject in an intelligible way, or even to create a poem.

ChatGPT marvels as much as it worries, between a precious tool that saves humans tedious tasks and a threat to many jobs whose usefulness it could call into question.

< p>The agreement announced on Monday provides that each partner will be able to “independently market” products resulting from the jointly developed technology, based on artificial intelligence.

The “billions of dollars” invested by Microsoft will be able to benefit not only ChatGPT, but also other software developed by OpenAI.

OpenAI plans to launch a paid version of ChatGPT, which should offer more answers speeds and the ability to interact more frequently with the chatbot.

Under this collaboration, Microsoft will use software already developed by OpenAI “in its consumer and enterprise products.”

This means that elements of ChatGPT could be integrated into applications such as the Outlook email service or the Bing search engine.

“We are excited to continue our research independently and to work to create advanced artificial intelligence that benefits everyone,” OpenAI Chief Executive Sam Altman said in the statement.

For Wedbush Securities analysts, “ChatGPT has the potential to change the deal for Microsoft”, they estimated in a note.

With this investment the firm of Redmond (State of Washington) “is ahead of the rest of the” big tech “”, have- they added.

Shortly after the opening of Wall Street, Microsoft stock gained 0.93%.

On January 18, the American computer giant announced the layoff of around 10 000 employees by the end of March. He had invoked in particular the changes in priority of his clients. A wave of social plans has affected the tech giants since the summer.