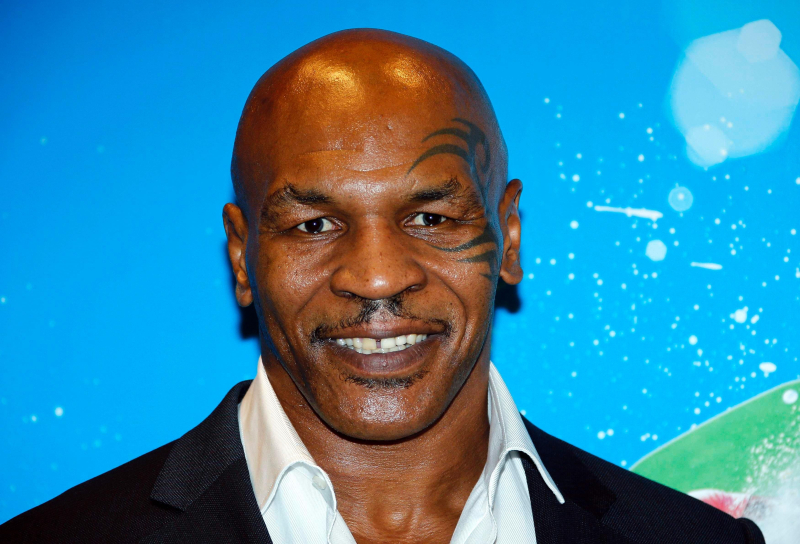 Chaotic life former American boxing champion Mike Tyson is accused by a woman, who has filed a civil complaint, of raping her in a limousine in the early 1990s near New York , says a court document.

The one who was considered one of the best heavyweights of all time had already been found guilty in 1992 of raping model Desiree Washington, 18 years old at the time of the events. He had then spent three years behind bars.

Thirty years later, a woman, who insisted on remaining anonymous in the procedure because she fears being “attacked by the media and all the fans” of Mike Tyson, filed a complaint for “rape” in early January before a Albany County Civil Court. She is claiming $5 million in damages.

The procedure is made possible by a New York State law that came into effect at the end of November and allows, for one year, victims of assault to seek a civil trial without fear of prescription.

In a brief testimony dated December 23, 2022 and attached to the proceedings, the complainant claims to have met the boxer “in the early 1990s” in a nightclub, then to have followed him in his limousine, where he would have assaulted her before rape her.

She reports physical and especially psychological sequelae that have dogged her for years.

Mike Tyson did not react on Tuesday evening.

< p>Born in Brooklyn in 1966, Mike Tyson enjoyed a childhood and teenage years as a petty criminal before becoming the undisputed heavyweight champion in the 1980s, terrifying his opponents with his in-ring fury and phenomenal punching power.

But after prison, Mike Tyson did not manage to keep his titles, notably beaten in 1996 by Evander Holyfield, during a memorable match where he bit his opponent's ears until they bled. In the grip of depression and addictions, he continued to be talked about, notably playing in a one-man show where he recounts his ups and downs.