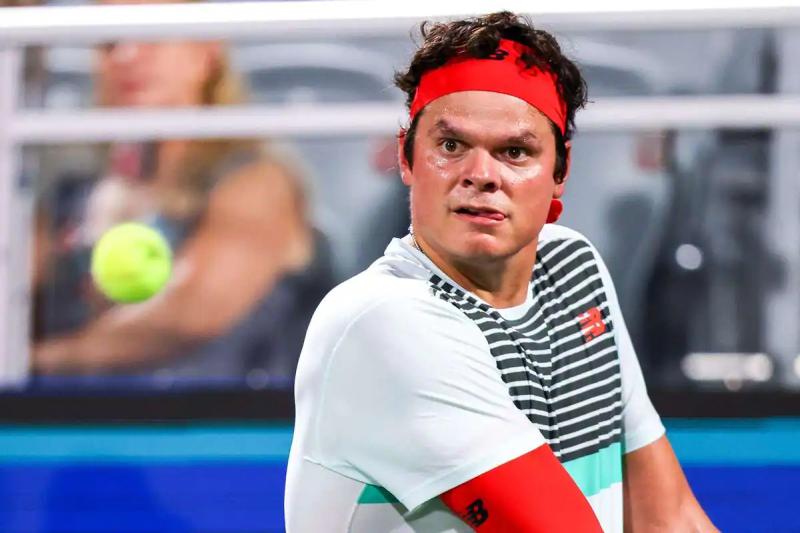 Failing to play matches on the ATP Tour, Canadian Milos Raonic remains prominent in his sport in the country, as he has become a shareholder in a company managing community tennis clubs , it was announced on Friday.

The former world number 3 has joined the group Tennis Clubs of Canada, led by Terry Redvers. This entity is mainly present in Ontario, where it has eight clubs under its aegis. Others should be added elsewhere in Canada soon.

“When I was 9 years old, Terry been very generous in allowing me to play without paying hourly rates. My parents could not have allowed me to play so often without this help. This is what allowed me to become who I am today,” Raonic said in a Tennis Canada press release.

“What they want to do concerns me. I know the state of disrepair of the outdoor grounds due to the difficult climatic conditions. We must give Canadians the opportunity to play all year round in nearby facilities and at a reasonable cost,” added the man who participated in the renovation of two fields at his former club.

The company develops partnership projects that are in line with the intentions of Tennis Canada's Indoor Tennis Court Program. This program has set itself the target of participating in the construction or renovation of 160 pitches covered with bubbles. The organization has a budget of $5.6 million and awards grants of up to $200,000 to clubs that apply.

“It's great that Milos is contributing to the grassroots tennis in Canada through its prowess on and off the court,” said Michael Downey, President and CEO of Tennis Canada. Milos' advocacy for more indoor courts should inspire municipalities across Canada to invest in the health and well-being of their citizens through affordable indoor tennis courts.” p>

Bored by injuries before ending up off the tennis courts, Raonic is declared inactive by the ATP. He has not played an official match on the circuit since the end of July 2021, at the Atlanta tournament. Last year, he went 7-5.