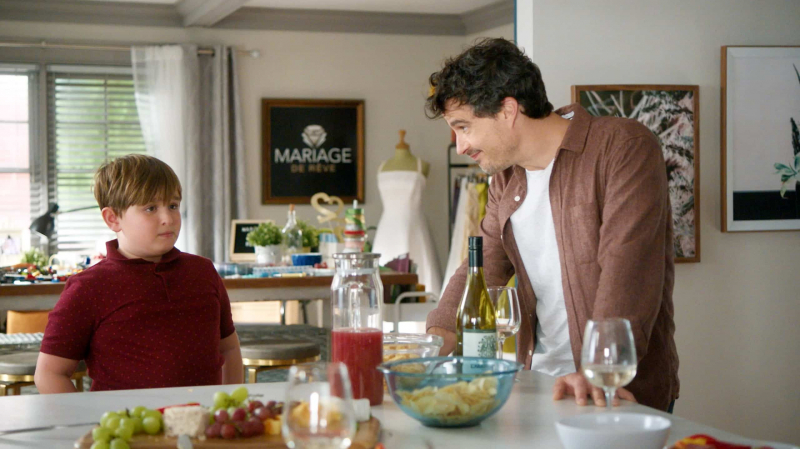 The comedies “Between two sheets” and “The eye of the cyclone” will meet new international audiences.

KO Distribution, a subsidiary of the Montreal production box KOTV, has indeed concluded agreements at MIPCOM in Cannes – an important television market –, with the collaboration of Barbara Vallant of Aroma TV.

Options have been signed in Germany, Greece and Norway for the sketch comedy “Between two sheets”, an original idea by Matthieu Pepper that KOTV produces in collaboration with Bell Media. So far, more than 500 sketches have been shot to fuel 44 episodes over three seasons. The English adaptation “Pillow Talk” can be viewed on Crave.

As for “The Eye of the Storm”, options have been signed for the markets of France and Poland. The third season will be online in the VÉRO.TV section of ICI TOU.TV EXTRA next February. Thirty-nine 30-minute episodes have been shot so far in three seasons.

Finally, an agreement with TV5MONDE concerns the documentary series “Loto-Méno”, with Véronique Cloutier, as well as the second season of the comedy “La Maison-Bleue”.

“The entire KOTV team is thrilled at the idea of ​​having brought projects that are already firmly rooted in Quebec to the world market. These are the first agreements made thanks to MIPCOM and we are confident that we will be able to announce other signatures soon, ”said Mia Desroches, vice-president of international distribution at KO Distribution, in a press release.