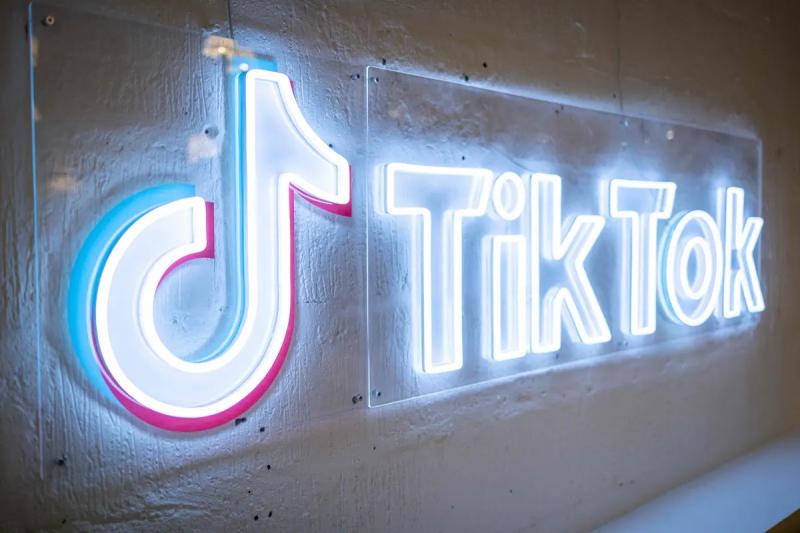 Misinformation about TikTok has reached alarming levels, especially as the app is increasingly used by teens as a search engine, according to research published by NewsGuard on Wednesday.< /strong>

The organization conducted research in early September on a variety of hot topics, from Russia's invasion of Ukraine to COVID-19 vaccines, and determined that 20% of the videos obtained in the results contained false information. or misleading.

She highlights a video in which a young woman reveals her recipe for a “remedy that can cure everything”, hydroxychloroquine, a controversial treatment that has been shown to be ineffective against COVID -19.

According to NewsGuard, “TikTok toxicity is now a significant danger because Google research suggests that TikTok is increasingly being used by young people […] to find information.”

Generally, NewsGuard researchers say even search results that don't contain misinformation “are often more divisive than Google's.” They quote insulting remarks on numerous videos about the US election.

“Our policies make it clear that we do not allow harmful misinformation, including medical misinformation, and we remove content from the platform that fall under it”, reacted a spokesperson for TikTok, contacted by AFP.

The application also believes that the methodology of the study has flaws, because it draws conclusions from limited research.