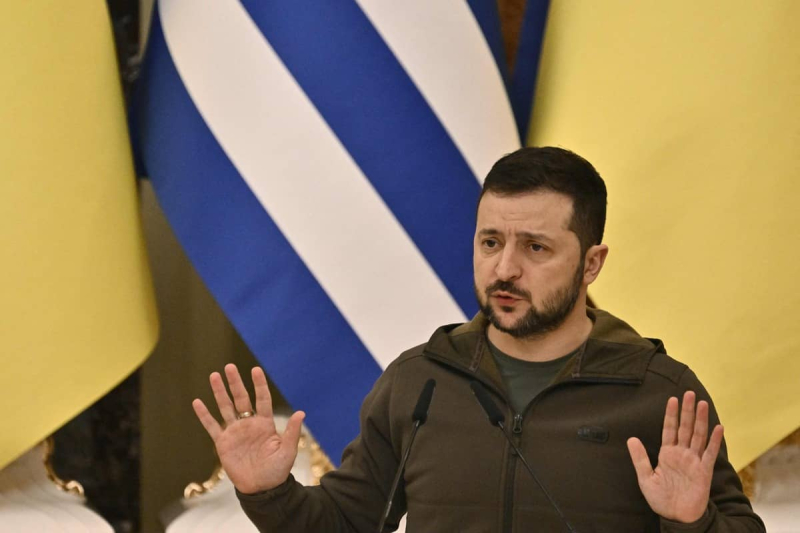 Ukrainian President Volodymyr Zelensky said on Thursday he “does not know what happened” in Poland where a missile fell on Tuesday, killing two people, after claiming the projectile was ” Russian”.

“I don't know what happened. We don't know for sure. The world does not know. But I'm sure it was a Russian missile, I'm sure we fired from air defense systems,” he said, quoted in a statement from the Ukrainian presidency.