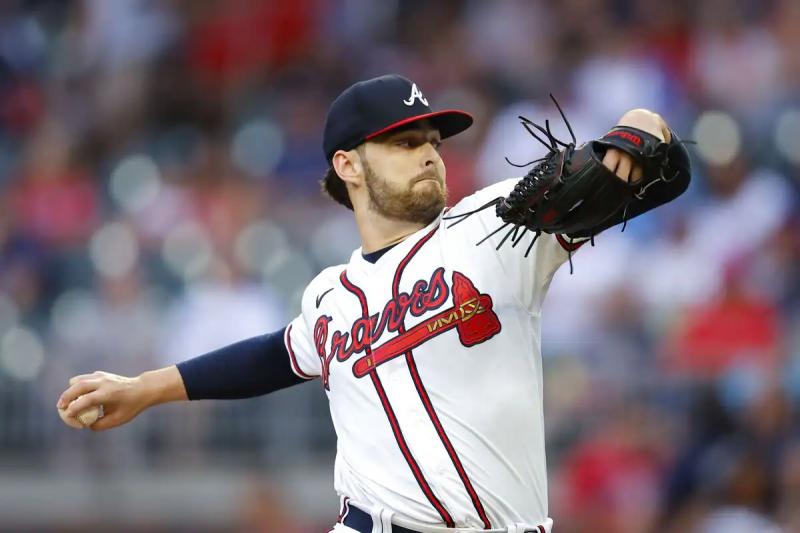 Ian Anderson will go rebuild his confidence in the minors as the Atlanta Braves demoted him to the Gwinnett Stripers at the AAA level on Sunday.

After a promising first full season in 2021, Anderson has had several tough outings recently. Twice in his last seven starts, he's given up seven runs in three innings or less.

Anderson, who boasts a 9-6 record and 5.11 ERA in 2022 , had finished fifth in the National League rookie ballot last year.

Since the start of the 2020 season, the right-hander has only played four games in the minors. It was at the beginning of this campaign.