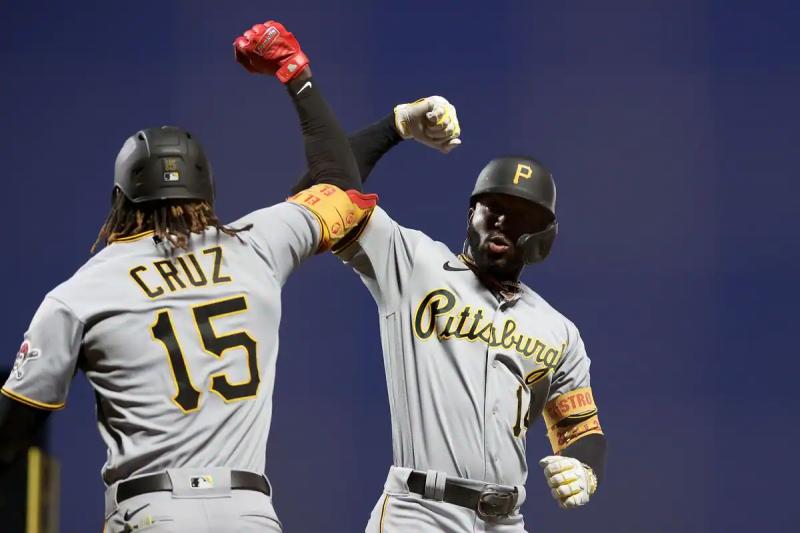 Rodolfo Castro of the Pittsburgh Pirates was suspended for one game and fined for violating Major League Baseball's electronics policy.

< p>The incident occurred last Tuesday in a 6-4 loss to the Arizona Diamondbacks. He lost his cell phone while sliding at third base. However, it is not allowed to have a phone on you during a match.

Castro has decided to appeal this decision, however, so that he will not have to serve the suspension before a new decision is made.

The 23-year-old Dominican is in his second season in the major leagues. He has a .239 batting average so far, having hit two homers. He drove in five runs and scored eight.