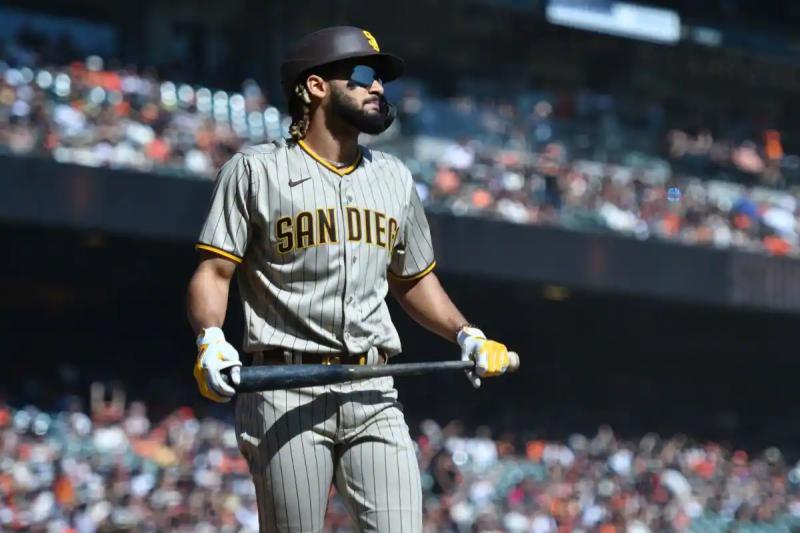 Fernando Tatis Jr., one of major league baseball's most electrifying players, is one step closer to a return to play for the San Diego Padres.

The 23-year-old, who hasn't played a game in 2022 because he's recovering from left wrist surgery, practiced in the bullpen for a third time Friday in Los Angeles. Angeles, before his team's game against the Dodgers. He then boarded a plane that transported him to San Antonio, where he will begin a process of fitness with the AA club of the Padres.

The shortstop player should thus join his Padres teammates in the coming weeks, in view of the final stretch of the regular season as well as the playoffs.

“We have not established a specific number of appearances at bat [that he must make before recalling him], Padres manager Bob Melvin told ESPN. Also, you prefer to get a guy back when he hits well.

“We're also far into the season so it won't be a long three week process to get him back, so we'll take it to the day by day t assess where he is physically and how he feels at bat.”

Last season, Tatis Jr. batted .282, hitting 42 long balls and producing 97 runs. However, an injury had partially bothered him, he who had only played 130 of 162 games, including several as an outfielder, in order to reduce his workload compared to a shortstop player.

The Padres could also use this strategy again and employ the Dominican as an outfielder or even as a designated hitter, in order to reduce his workload. It would also allow Melvin to continue using Ha-seong Kim as a shortstop.

With the acquisition of Juan Soto, Washington Nationals, with the trade deadline, and the possible return of Tatis Jr., opposing pitchers will just have to watch out when they face the Padres.