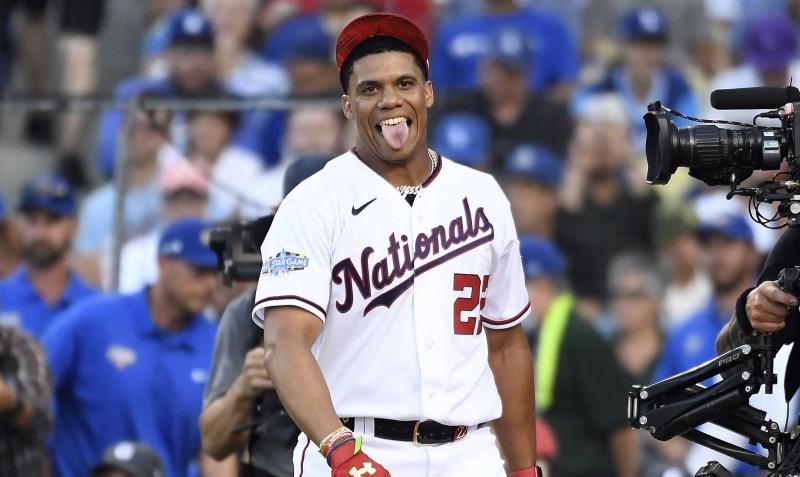 New York Mets first baseman Pete Alonso failed in his attempt to win the home run contest for the third time in a row on Monday in Los Angeles, having been defeated in the second round.

Alonso hit a wall named Julio Rodriguez during the second round of the competition. The Seattle Mariners rookie, who handed out 32 gifts to fans gathered in Dodger Stadium in the first round, was once again generous in his duel against the two-time winner of the event, hitting 31 long balls.

In the first round, the 27-year-old easily eliminated Ronald Acuna son, of the Atlanta Braves. The latter hit 19 long balls first, setting the mark to beat for the Mets representative. Alonso had no difficulty in reaching the plateau of 20 circuits, thus ensuring his qualification.