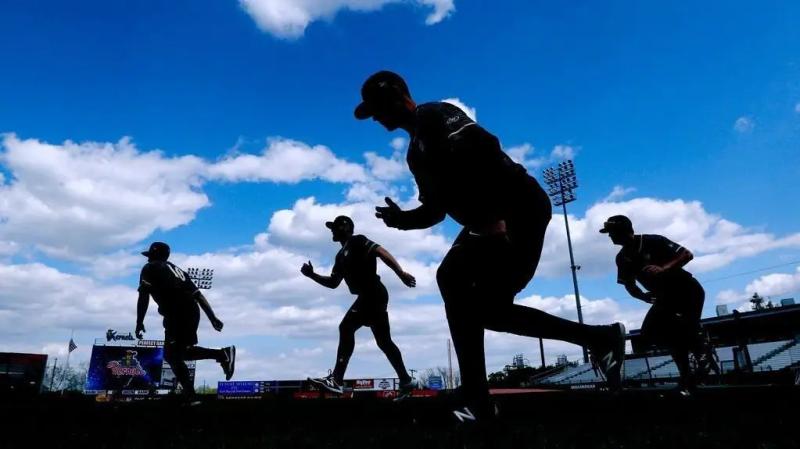 After settling the collective agreement file in major league baseball this winter, the Players Association is now turning to the minor leagues in order to get young prospects to unionize.

Several reports, including ESPN, have recently revealed that players in the minors often have to make do with $400 a week. A salary largely insufficient to meet their needs.

“Minor league players are the future of our sport. They deserve wages and working conditions befitting the elite athletes who entertain millions of baseball fans nationwide,” Association Director Tony Clark said in a statement.

The Major League Baseball Players Association has launched a campaign to unionize Minor League Players across the country #1u #FairBall pic.twitter.com/DDq4Q8NOXI

The Advocates for Minor Leaguers, formed two years ago to advocate for better working conditions, supported this union campaign. Members of the group have also taken on roles within the Players Association in an effort to continue their mission.

“This generation of underage players have demonstrated an unprecedented ability to solve problems related to working with a collective voice, said Harry Marino, director of Advocates for Minor Leaguers. Joining the most powerful union in professional sports ensures that this voice is heard where it matters most: at the bargaining table.”

Under US law, 30% of players will have to agree to join at the initiative to make an official request for unionization, unless Major League Baseball agrees to do so first.

There are currently 5,000 to 6,000 players in Major League Baseball's affiliated clubs.