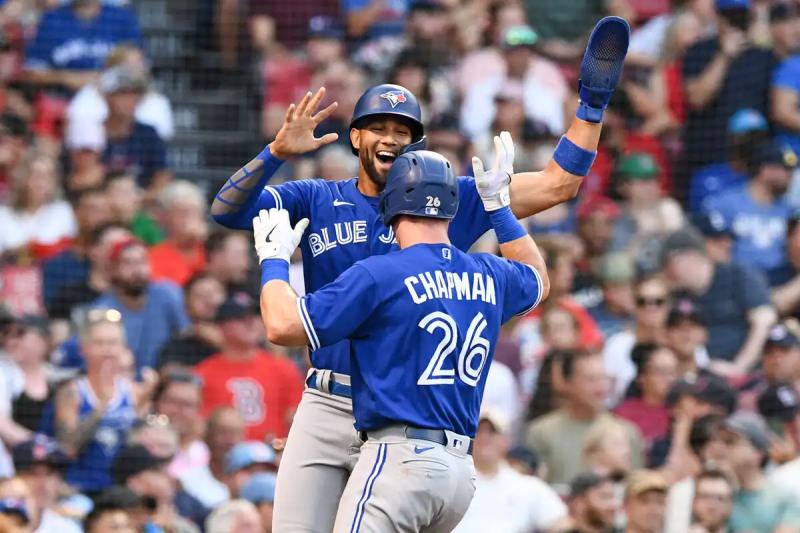 The Toronto Blue Jays swept the Red Sox by virtue of an 8-4 win Sunday at Boston. This sixth win in a row allowed them to take second place in the East Division of the American in front of the Tampa Bay Rays.

The formation of John Schneider is therefore in first place among teams drafted from the American. The New York Yankees remain well ahead, with a 12.5 game lead.

In the day's game, the visitors scored no less than five points in the opening inning and the Red Sox n have never been able to completely close the gap. A two-run Cavan Biggio single, then a Raimel Tapia three-run triple, created the cushion.

Tapia, Danny Jensen and Vladimir Guerrero Jr. added the other runs in all three going to first base.

Ross Stripling did well for the Jays allowing just two runs, five hits and one walk in four innings. The victory nevertheless went to the record of Tim Mayza (4-0), perfect in two thirds of an inning.

In the case of the Sox, it was a fifth loss in a row. Having started the game on the mound, Brayan Bello (0-2) inherited a second loss in three career starts.