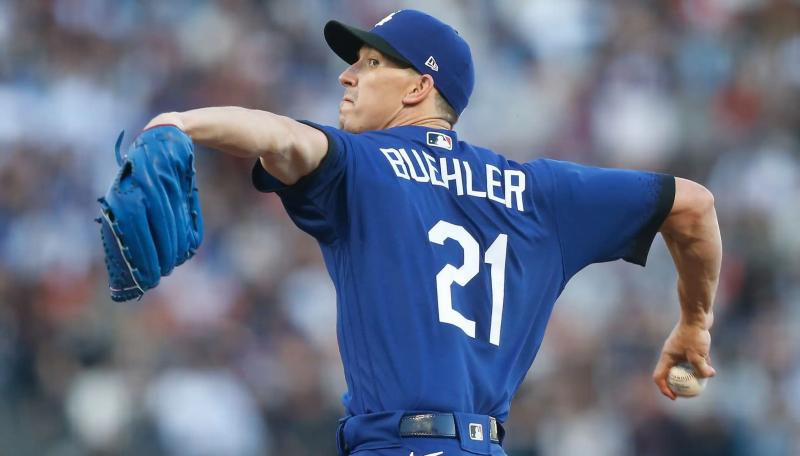 Los Angeles Dodgers starter Walker Buehler will need elbow surgery and will miss the rest of the campaign as a result.

The 28-year-old American had already had surgery to remove bone fragments in that elbow in June. He has since been on the 60-day disabled list while also battling a sprained forearm flexor muscle. However, he will have to go under the knife again on August 23.

Buehler did not have a season that lived up to expectations before he went to the infirmary. He was 6-3 with a 4.02 ERA. Statistics far from his 16-4 record and his average of 2.47 in the 2021 season, during which he was invited to the all-star game.

The Dodgers were going into Monday's games with a 79-34 record, the best in the major leagues so far this season.