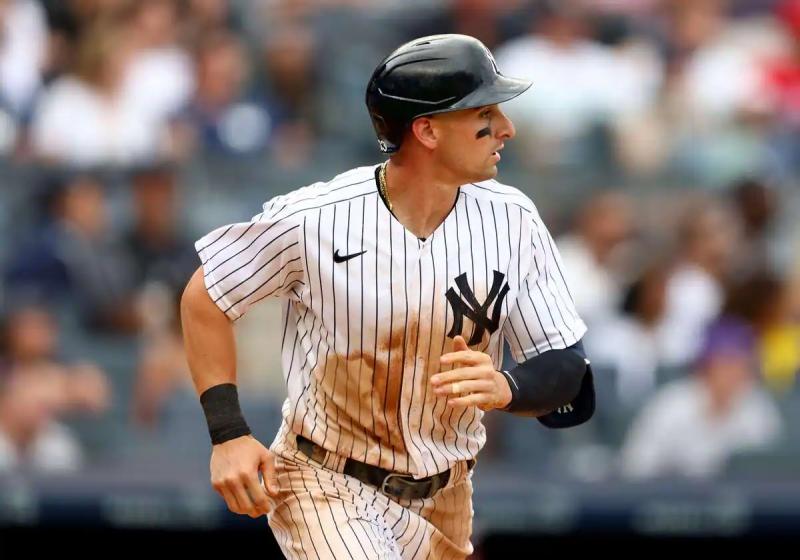 The Yankees once again demonstrated why they are the best team in major league baseball by smashing the Boston Red Sox 13-2 on Sunday in New York.

The Bronx Bombers exploded with eight run production in the fourth inning and their rivals were never able to recover.

DJ LeMahieu, Aaron Judge, Matt Carpenter, Aaron Hicks, Isiah Kiner-Falefa and Tim Lacastro all produced at least one run in that fateful engagement. Of these, only the last kicked the ball out of bounds.

Later in the game, Joey Gallo also stretched his arms in the winners' court.

On the mound, starter Gerrit Cole (9-2) had another good outing. The 31-year-old right-hander allowed two runs on four hits in seven innings of work. He also struck out 12 opponents and gave up no walks. Relievers Lucas Luetge and Jonathan Loaisiga continued his good work as they each put two Sox players through the mitt in one inning on the mound.

Sale hit by a strike

In addition to being humiliated by their great rivals, the Red Sox lost the services of pitcher Chris Sale (0-1) in the first inning.

The left-hander received a strike from Hicks on the hand he throws the ball with and was forced to end his game. The bullet hit the gunner when it had a speed of 170 km/h. On his way to the dugout, Sale gave his teammates a sign that didn't bode well.

It was only the 33-year-old veteran's second start in 2022, he who suffered from a stress fracture in his ribs at the start of the season.