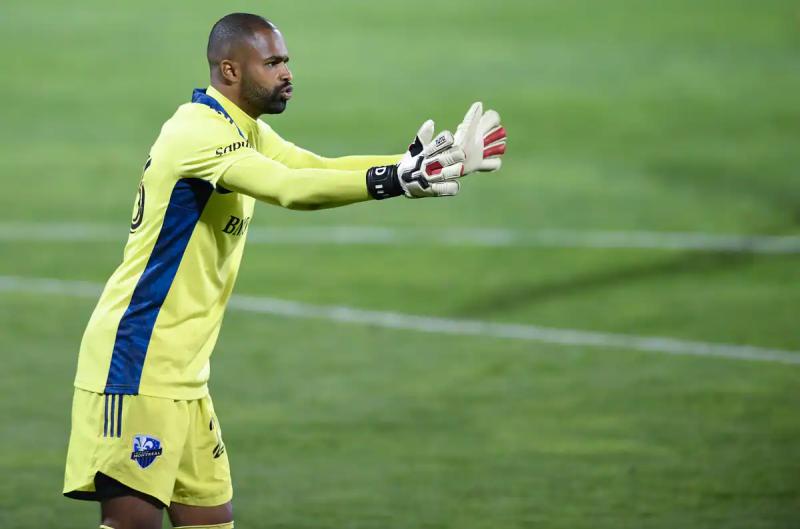 In return, the club from Florida got $325,000 in general allocation.

“Clément Diop is a goaltender I know well because of my time with the Los Angeles Galaxy. He is experienced and athletic. He brings depth to our goalkeeping squad,” Revolution head coach Bruce Arena said in a statement.

Diop has seven seasons of Major League Soccer experience, including four with CF Montreal. He indeed wore the colors of Bleu-Blanc-Noir from 2018 to 2021.

In three starts this season with Inter Miami, the Frenchman has managed a shutout and made four saves. He also allowed seven goals.