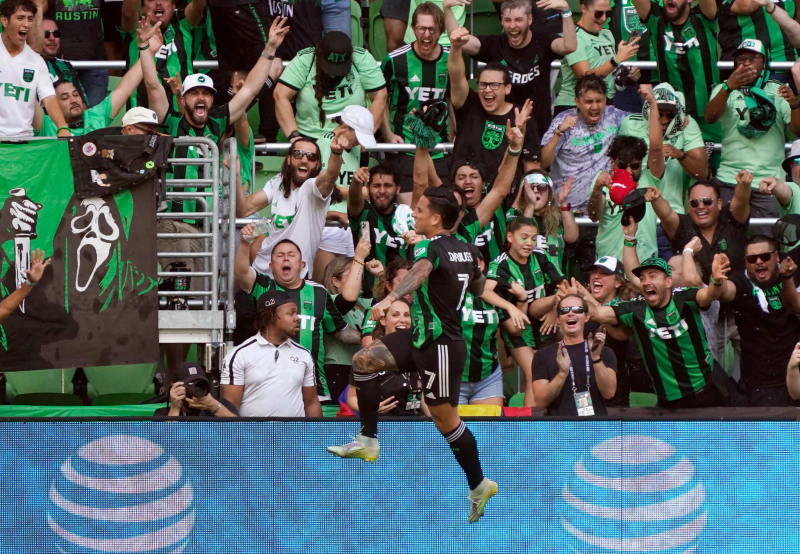 In a 2-1 win, Austin FC defeated FC Dallas and secured their ticket to the Western Conference final of Major League Soccer (MLS) , Sunday, at Q2 Stadium.

The winners started the match strong and scored their two successes in the first half. Moussa Djitté (26th) opened the scoring with a powerful shot into the top of the net. Only a few minutes later, Sebastian Driussi (29th) gave the crowd favorites a serious option for victory. The 26-year-old Argentinian maneuvered skillfully and completed his action with a low shot.

FC Dallas closed the gap via the foot of Alan Velasco (65th), but did not been able to continue the comeback, despite constant pressure.

In the Western final next Sunday, Austin FC will face Los Angeles FC. This is the team that maintained the best performance in MLS during the regular season.