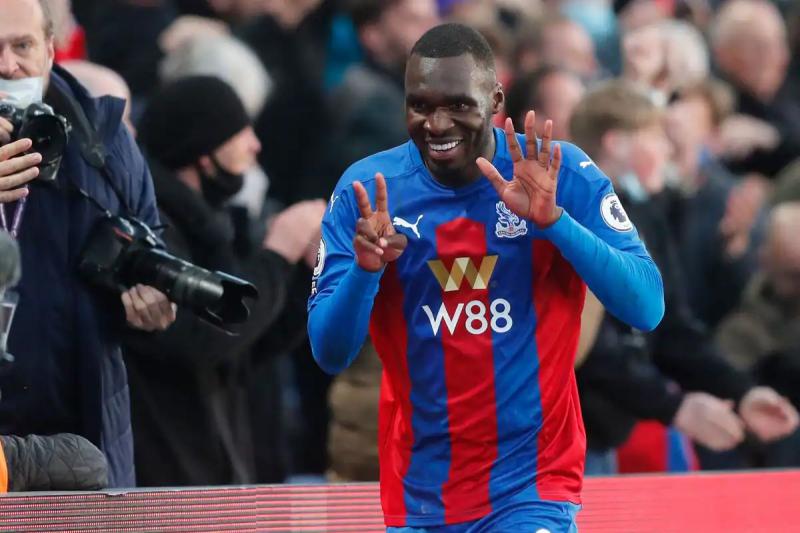 The Major League Soccer (MLS) club have made the announcement on Friday, the day after the deadline for transfers in the circuit.

The Belgian joins the formation of Washington as a designated player and initialed a two-year contract and half. He will therefore be associated with D.C. United until the conclusion of the 2024 campaign. The team also has an option for the following season.

“Christian is an elite player who has played at the highest level for a long time,” head coach Wayne Rooney said in a statement from his organization. His experience and ability to score goals will help the team. I am excited for the club and for myself to have obtained his services. He will make a huge difference.”

Benteke has spent the last 10 seasons in the Premier League in England. He notably wore the colors of Aston Villa and Liverpool. In this circuit, he hit the target 86 times and provided 23 assists in 280 games.

D.C. United will welcome the newcomer with open arms as the team faces a tough season in 2022. So far, Rooney's squad have gone 6-3-13 and sit last in the league Eastern Conference.

Los Angeles FC has also added a Designated Player to its ranks, getting a hand on AS Saint-Étienne striker Denis Bouanga.

The Gabonese scored 26 times in 96 games with the French club in the first division. Saint-Étienne was however relegated to Ligue 2 for the 2022-2023 campaign.

“Denis is a striker at the peak of his career and is a great addition to our squad,” LAFC general manager John Thorrington said in a statement. He is a highly sought-after player, and we are grateful to him and his family for choosing to pursue his career in Los Angeles.”

Bouanga is the third Designated Player of the Californian organization, after Carlos Vela and Brian Rodriguez.

The San Jose Earthquakes have acquired defender Carlos Akapo, an Equatoguinean who played until recently for Cadiz CF, Spain.

Charlotte FC have acquired midfielder Nuno Santos from Benfica, Portugal. He will occupy one of the international player positions with the North Carolina team.

Real Salt Lake has obtained defender Bryan Oviedo, who has just won the Danish championship with the FC Copenhagen. The 32-year-old Costa Rican also played in the English Premier League with Everton and Sunderland.