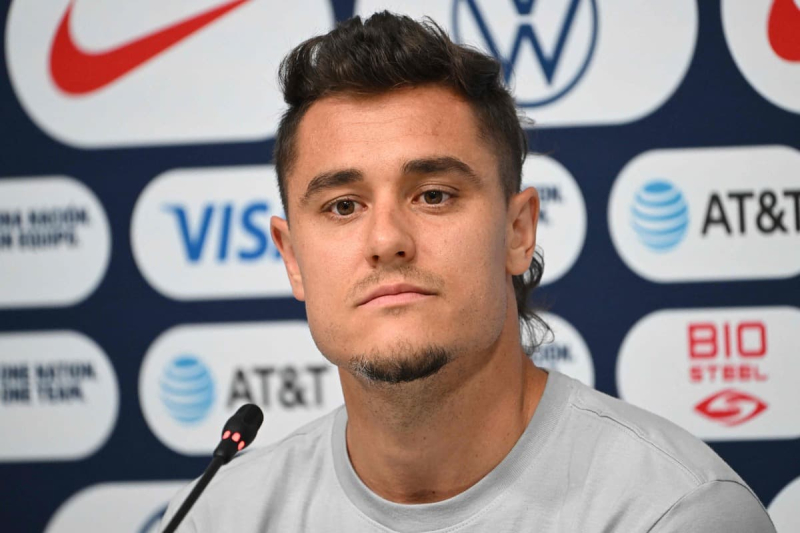 Quebec goalkeeper Maxime Crépeau should be well protected over the next few years as Los Angeles FC made a big move on Wednesday by securing the signing of defender Aaron Long. < /p>

The American has been one of the best players in Major League Soccer (MLS) at his position for several years. The 30-year-old California native is making a comeback after six full seasons with the New York Red Bulls.

The Big Apple squad hadn't decided to retain his services at the end of the 2022 season and Long became free as air. According to journalist Tom Bogert, he was also coveted by the Seattle Sounders and Inter Miami CF.

The American international has thus agreed with LAFC until 2024.

“Aaron is one of the best defenders in MLS and the United States National Team and we are extremely pleased that he has chosen to come to LAFC,” General Manager John Thorrington said in a statement. .

Defender of the Year on the Garber Tour in 2018, Long has been limited in his appearances in 2021 due to a ruptured Achilles tendon. He came back strong last year, playing 29 games and scoring four goals, a personal best.

With Long, Jesus Murillo and Giorgio Chiellini, Crépeau will be able to count on an experienced defense that has even lifted the MLS Cup, on November 5.