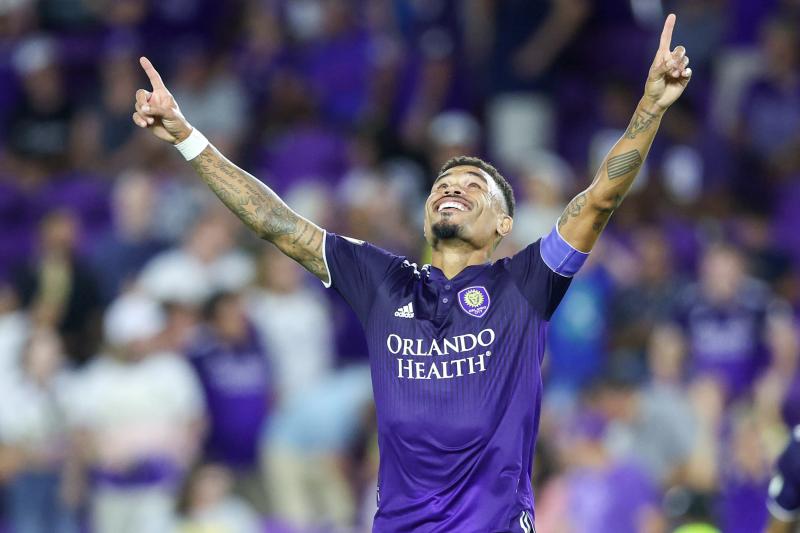 CF Montreal didn't play Sunday night, but they still had a little reason to celebrate as New York City FC weren't able to get back together in the standings. The Big Apple team instead lost 2-1 to Orlando City SC at Exploria Stadium.

A goal from Tesho Akindele, on the last action of the match, gave victory to the home team. The Canadian defender was able to head Ivan Angulo's corner kick, causing hysteria among the spectators present. The representative of the maple leaf had entered the match in the 78th minute

Earlier in the match, more precisely in the seventh minute, Junior Urso had given the lead to the favorites of the crowd. The Brazilian made an opposing player look bad before giving the ball to Facundo Torres and going to position himself between the opposing defense. Torres thus gave him the ball and Urso completed skillfully.

With this defeat, the New York club has the same number of games played as the formation of Belle Province, but four points less , or 45, which still earns them third place in the East.

Atlanta doesn't give up

At Mercedes-Benz Stadium , Atlanta United refused to give up against D.C. United and came from behind twice in the second half to win 3-2.

All the goals in this duel came in the second half.

Ravel Morrison got the ball rolling for the visitors in the 47th minute, but Alan Franco replied for the crowd favourites, two minutes later.

The American capital team took the lead again in the 55th minute, thanks to Ola Kamara, but once again Atlanta came from behind, by the through Josef Martinez, seven minutes later.

It was finally Juan Sanchez who made a point of honor in this match, in the 70th minute.

At the image of Toronto FC, Atlanta thus continues to cling to their hopes of making the playoffs. Both clubs have 33 points, just three behind Inter Miami and the Columbus Crew, sixth and seventh respectively in the East, giving them the last tickets to the post-season ball. With 28 duels to their name, the Ontario team has one or two more games played than all their rivals.