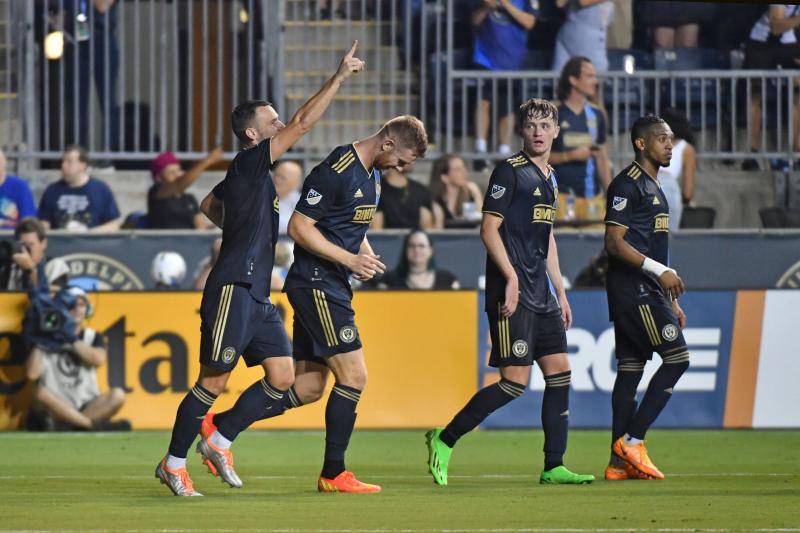 Seated at the top of the Eastern Conference in Major League Soccer (MLS), the Philadelphia Union club increased their lead on Saturday at Subaru Park by defeating the Revolution of New -England 2 to 1.

The crowd favorites had to work hard, however, as it was the visitors who opened the hostilities. In the 61st minute, Gustavo Bou completed a play orchestrated by several of his teammates, lodging a relay from Brandon Bye in the opposing skylight. twice in less than five minutes.

In the 75th minute, Denmark's Mikael Uhre took advantage of a corner kick from his side to rise higher than his opponents and redirect the ball from the head, behind goalkeeper Djordje Petrovic.

Then, four minutes later, Daniel Gazdag converted a penalty by placing the ball in the top of the net.

Indirectly, the Union has offered CF Montreal a small helping hand, as the Revolution are desperately trying to move up the ranks in the East for a playoff berth. The formation of Massachusetts nevertheless remains outside the portrait of the playoffs due to a harvest of 25 points in 20 duels.