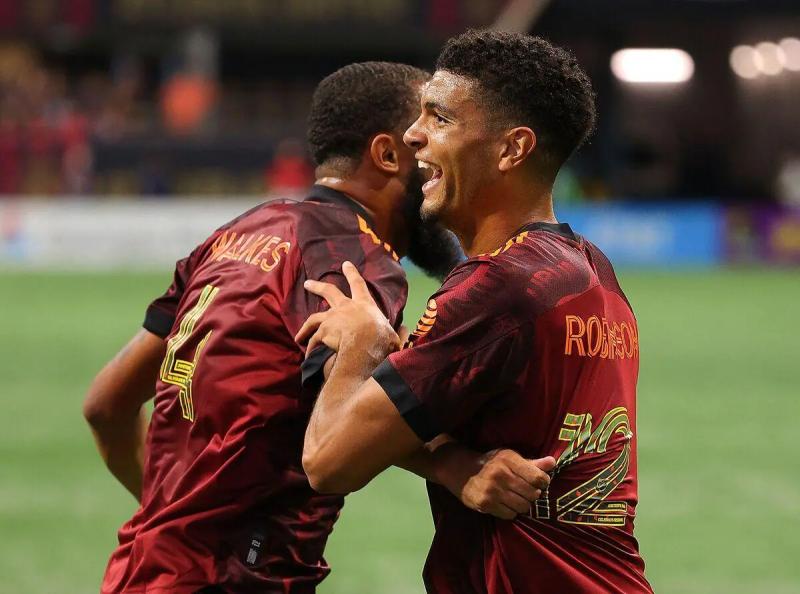 Atlanta United FC central defender Miles Robinson was arrested on Saturday for theft in connection with an unpaid bill at a bar in the city.

According the Atlanta Journal-Constitution newspaper, which quoted Cobb County police sources, the 25-year-old athlete refused to pay for an alcoholic drink to the waitress who demanded it. After his arrest, he was released on $150 bond. Contacted by the local newspaper, the organization of Atlanta United simply confirmed having read the file.

Robinson's season ended on May 7 when the second choice in the 2017 Major League Draft Soccer suffered a torn Achilles tendon during a game against the Chicago Fire. He was also expected to wear the United States uniform at the next FIFA World Cup. Selected to the Garber Tour all-star roster last year, he was part of the eleven par excellence twice.