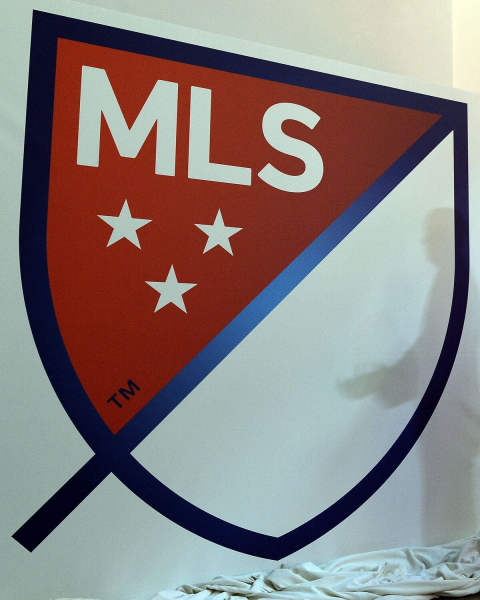 Major League Soccer (MLS) will hold the expansion draft for St. Louis CITY SC next November 11, just under a week after the end of the playoffs, the league announced Thursday .

The Garber Tour has scheduled the final game of the 2022 season for November 5, with the MLS Cup Final. This will be followed by a three-day period during which teams can make trades.

All clubs must publish their list of protected players for the expansion draft on the eve of the draft . Remember that the new St. Louis-based roster will be able to select up to five athletes in total.

Until November 14, MLS rosters will be able to make good faith offers to players and must Submit to the league the list of players whose contract options will be waived or accepted. Two days later, the market for free players will open.

November 17 and 22 will see the two stages of the year-end draft process. This auction is reserved for athletes who have not received an offer and who do not have free player status.

MLS will enter SuperDraft mode in December. America's top student prospects will attempt to impress teams Dec. 8-12 at the showcase in North Carolina.

The tryout will be held Dec. 21, with teams choosing based on reverse order of regular season standings.