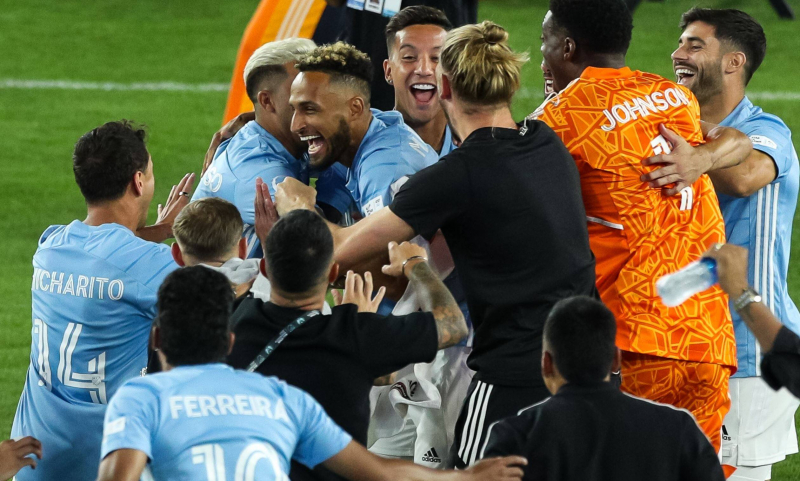 On the eve of the All-Star Game which will pit the best players in Major League Soccer (MLS) against those in the Liga MX, the invited players kicked off the hostilities during the skills competition . The Garber Circuit ultimately prevailed.

The MLS stars won three of five events, including the last, to claim the honorary title, a year after seeing representatives of the Mexican circuit triumph.

During the “Crossbar Challenge”, which consists of reaching the crossbar from a distance of 40 yards, Nashville SC midfielder Hany Mukhtar has makes his teammates jump by hitting the target.

Previously, Mukhtar had also led his team to victory in the “Touch Challenge”. He brilliantly redirected balls received mid-air at targets and MLS won that set 106-68.

The other league win for the United States and Canada came in the “Shooting Challenge”, where the participants had the objective of shooting down targets from the point of “penalty”. Mexico's Hector Herrera betrayed his compatriots by leading the charge for MLS, who plays with Houston Dynamo.

La Liga MX triumphed in the Passing Challenge and the “Cross & Volley Challenge”.

The long-awaited star game between the two circuits will take place on Wednesday evening and will be broadcast on TVA Sports.

Remember that the only CF Montreal player who will take part is Canadian international Kamal Miller, who plays as a defender.