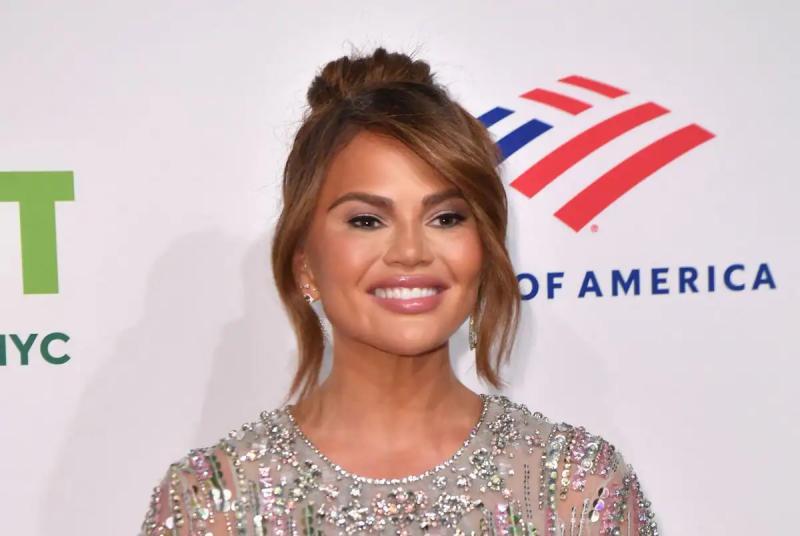 Model Chrissy Teigen, who publicly recounted the trauma of her “miscarriage” in 2020, said Thursday that she realized it was actually a therapeutic abortion, at the when the right to abortion is at the heart of the country's political debates.

“Let's call a spade a spade: it was an abortion,” she added. “An abortion to save my life due to a baby who had absolutely no chance (of surviving).

“I feel stupid for having had needed more than a year to understand that it was actually an abortion,” detailed the star.

The model has indeed said that she became aware of this thanks to her husband, singer John Legend, after the decision of the very conservative Supreme Court of the United States to blast the right to abortion last June.

Chrissy Teigen, who is a mother of two and pregnant again, had shared the news of what she then thought was a miscarriage in September 2020 through several emotional posts on social media .

The TV presenter and cookbook author notably posted a photo of herself lying on a hospital bed, hugging her stillborn baby, alongside her husband.

We are shocked and in the kind of deep pain you only hear about, the kind of pain we've never felt before. We were never able to stop the bleeding and give our baby the fluids he needed, despite bags and bags of blood transfusions. It just wasn't enough. . . We never decide on our babies' names until the last possible moment after they're born, just before we leave the hospital. But we, for some reason, had started to call this little guy in my belly Jack. So he will always be Jack to us. Jack worked so hard to be a part of our little family, and he will be, forever. . . To our Jack – I'm so sorry that the first few moments of your life were met with so many complications, that we couldn't give you the home you needed to survive. We will always love you. . . Thank you to everyone who has been sending us positive energy, thoughts and prayers. We feel all of your love and truly appreciate you. . . We are so grateful for the life we ​​have, for our wonderful babies Luna and Miles, for all the amazing things we've been able to experience. But everyday can't be full of sunshine. On this darkest of days, we will grieve, we will cry our eyes out. But we will hug and love each other harder and get through it.

The star's statements had been praised by personalities and anonymous people who considered that it contributed to breaking a taboo.

But Chrissy Teigen had also been harshly criticized by others, who felt that she shared too intimate details.

She met John Legend, multi-award-winning singer known for your hit All of Me, on the set of one of his music videos. The couple married in 2013.