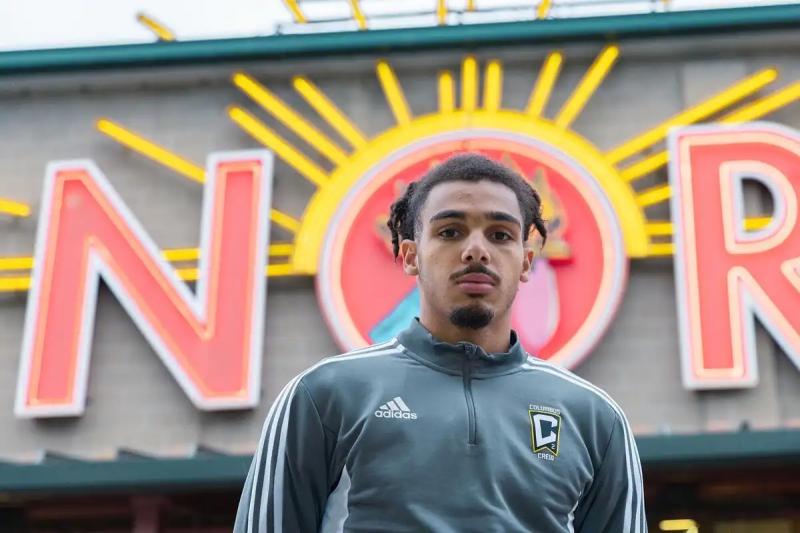 Quebec defender Mohamed Farsi capped off a stellar first season in MLS NEXT Pro by being named the league's XI of the Year on Friday.

< p>The 22-year-old right-back has made a name for himself in the United States since agreeing to join Crew 2 from Columbus in March.

A few months later, the Montrealer even agreed with the big club in Major League Soccer (MLS), before playing 50 minutes spread over five games.

It was with Crew 2 that Farsi made his the most outstanding, he who led the development circuit with 10 assists in just 18 games.

He also inflated his personal statistics last Sunday by being an accomplice of three goals and shaking the ropes twice in an unequivocal 9-0 victory over FC Cincinnati 2.

It was a banner season for Columbus, which saw four of its players included in the star XI. es.

Patrick Schulte was named the best goalkeeper of the competition, while Laurent Courtois received the title of coach of the year.