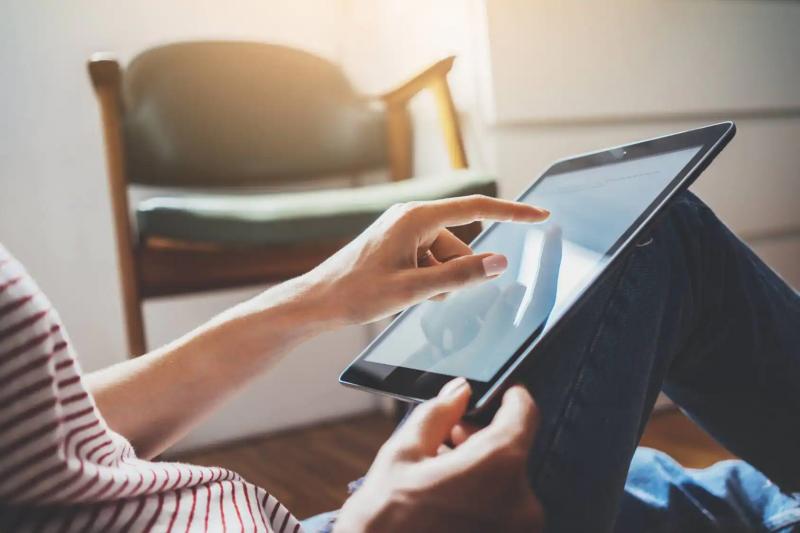 An investigation by the Cégep de Jonquière answers this question posed in 1971 by the famous song Mommy, by Marc Gélinas and Gilles Richer.

Dominique Michel, then Pauline Julien sang this heartbreaking song in turn (in the words of Sophie Durocher in one of her chronicles last year ). Émile Proulx-Cloutier has just taken up the same theme in his song Maman, but this time he speaks Aboriginal languages.

As for the Frenchman whose original song said “we had lost the game”, it seems that the diagnosis of Gélinas and Richer was the right one, if we rely on a survey by the Cégep de Jonquière among art and media technology students. Last September, the institution made public the discouraging results of this investigation.

While Quebec media will be the future work environment for most young people who study at this renowned CEGEP, they consume very little Quebec media.

Nine out of 10 students watch TikTok, Instagram, Snapchat and Facebook every day. YouTube (86.9 %) and Netflix (85.4 %) are their most watched viewing platforms, far ahead of those that mainly offer Quebec content. Half of French-speaking college students watch series and films mostly or always in English. It's the same for music and songs that they listen to mostly in English. Only 3.6% listen mostly to songs in French.

It is therefore hardly surprising that shows like Revolution, Star Académie or Live from the Universefeature so many English music and songs. As for the written press, it should not be counted on to propagate the use of French. Only 3.3% of young people are interested in newspapers!

Podcasts are the only exception. For the moment, the students tend to listen to them in French because it is easier and there are no images to facilitate understanding. Tomorrow, they will probably listen to them in English.

I have always had difficulty believing my grandchildren (they are between 20 and 40 years old) who claim that they do not watch Quebec series too popular as Runaway, That's how I love you or The beautiful discomforts. Only the daily District 31 or an old series like La petite vie find favor with a few of between them. When they come to my house, their kids (ages 3-10) spend hours on TikTok and YouTube. They sometimes watch Télé-Québec, but never TVA and Radio-Canada. Unless there is a reversal, which is not to be expected, their interest and their tastes will therefore be exactly those of the Cegep students of Jonquière tomorrow.

NO APPETITE FOR OUR CULTURE

It is not Bill 96 or the francization campaigns that will change the situation. It is just as illusory to believe that by banning the doors of English-speaking CEGEPs to French-speaking people, the situation of French will improve.

A few years ago, the CEGEP students of Jonquière, like all CEGEP students from Quebec had a general knowledge of Quebec media and culture. This knowledge allowed them to have a common reference base. This is no longer the case, according to teachers. The survey shows this beyond a shadow of a doubt.

Unfortunately, there is hardly any appetite for Quebec culture among young people. A very sad fact. “ Oh mommy, mommy, how come we lost the game? ”