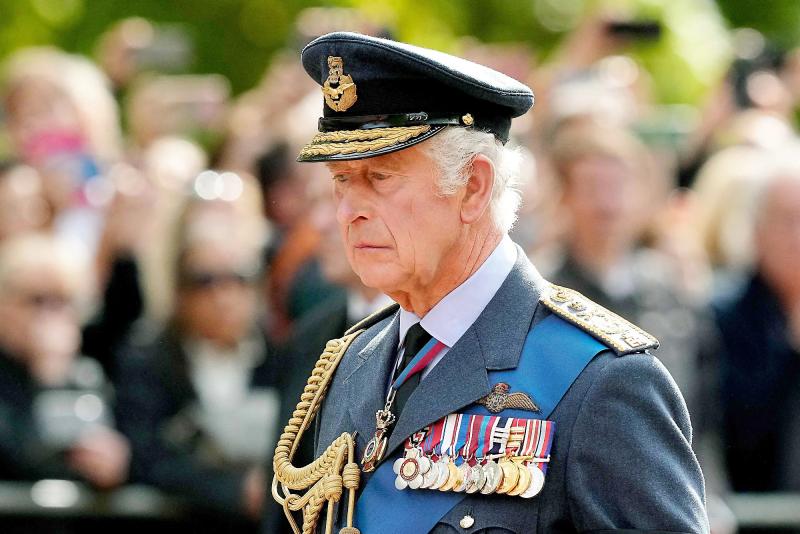 In the Caribbean, the movement to abandon the monarchy is seriously under way. Will Canada be the last to cling to this anachronism?

The former British colonies in the Caribbean mourn a sovereign whose reign includes the proclamation of their independence and decades of democratic development.

I have a particular affection for this region, especially Grenada, which I know well and where I notably served as an electoral observer for the Organization of American States.

The death of Queen Elizabeth II puts abandonment of the monarchy back on the agenda, but Barbados already did so last year.

In addition to Grenada, the abandonment of the monarchy is underway in five other countries: Antigua and Barbuda, Bahamas, Belize, Jamaica and Saint Kitts and Nevis (St Kitts & Nevis).

In Barbados, the change was passed by a two-thirds vote of Parliament, but some other of these countries will require a referendum vote of the same proportions to succeed ; not easy, but possible.

After their independence, these countries remained attached to the monarchy. In Granada, even the far-left revolutionaries who seized power in 1979 did not seek to relinquish it.

This attachment has weakened over the decades with the development of distinct national identities, but there have also been much larger recent triggers than the unpopularity of the heirs of Elizabeth II.

Notably, the rise of isolationist populism and anti-immigration sentiments in Britain has hit Afro-Caribbean residents of the UK hard, chilling perceptions of the monarchy in their home countries.

Since 2018, surveys have revealed that scores of legal Caribbean immigrants in Britain have been treated unfairly. What came to be known as the “Windrush Scandal” fueled anti-monarchy sentiments in the Caribbean and was a catalyst for the Barbadians' decision.

Caribbean anti-monarchism is also fueled by historical resentment against the horrors of slavery. Even though members of the royal family have expressed their regrets for this period during recent visits to the region, it is not enough for those who demand nothing less than reparations from the Crown, which owes a share of his fortune in the sweat and blood of millions of slaves.

It's a safe bet that the death of Queen Elizabeth will hasten the end of the monarchy in the Caribbean, which could have a ripple effect in other countries that have just inherited Charles III as head of state.

Nowhere will the abolition of the monarchy be more difficult than in Canada, where the Constitution bequeathed to us by Pierre Elliott Trudeau makes this kind of amendment practically impossible. In fact, it would be constitutionally easier for the United Kingdom itself to abolish its monarchy than it is for Canada.

Canadians will therefore soon see many countries freeing themselves from this obsolete institution with no real hope of joining the movement. Evil tongues will say that's good, since Canadians love hereditary heads of state so much that they have given themselves a hereditary head of government as a bonus.