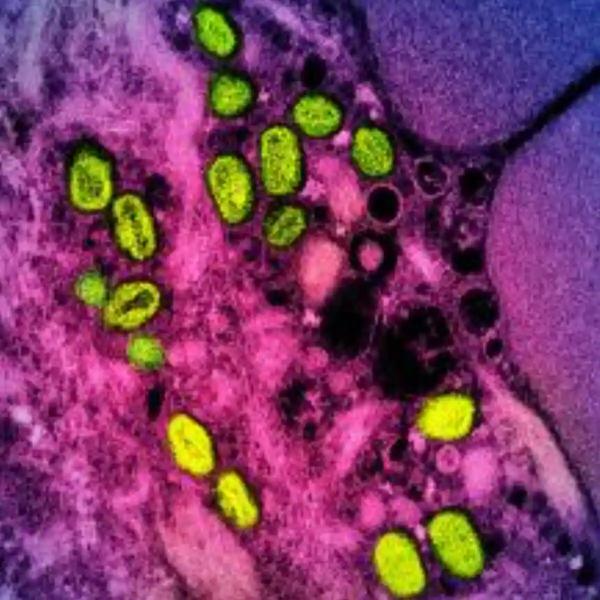 The Danish laboratory Bavarian Nordic, the only one to produce a vaccine specifically against monkey pox already approved, has announced that it has signed a new contract with Canada for the delivery of doses. < /p>

This new contract adds to a $56 million agreement previously signed in June with the North American country to deliver doses against monkeypox.

According to Bavarian Nordic, the majority of orders trusses will be delivered “in 2023”.

Marketed under the name of Jynneos in the United States, Imvanex in Europe and Imvamune in Canada, it is a vaccine against human smallpox, a deadly disease eradicated in 1980, which is currently used against monkey pox.

< p>According to the WHO dashboard which lists all confirmed cases, as of September 19, there were 61,753 cases and 23 deaths recorded in more than a hundred countries, the vast majority of them in Europe and North America, facing an unprecedented epidemic.

But the number of new daily cases has slowed since mid-August, according to these data.

The disease is characterized by skin rashes – which may appear on the genitals or in the mouth – and may be accompanied by bouts of fever, sore throat or pain in the lymph nodes.

In most of cases, the sufferers have so far been relatively young men who have sex with men. However, the WHO has strongly warned against stigmatizing any particular community, stressing that its transmission is not confined to gay people.