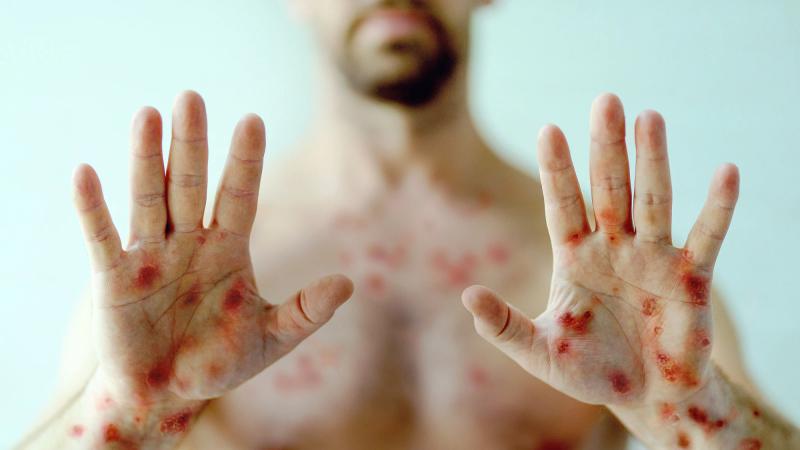 The World Health Organization on Friday called for “urgent action” against monkeypox in Europe, in the face of the observed tripling of cases over the past two weeks on the continent.

In a statement, the regional director of the health organization called on European countries to “increase their efforts in the coming weeks and months to prevent monkeypox from taking hold in a geographical area greater.”

“Urgent and coordinated action is imperative if we are to change course in the race against the spread of the disease,” said WHO Europe Director Hans Kluge.

According to data from the UN agency, Europe now has more than 4,500 laboratory-confirmed cases, three times more than in mid-June.

This corresponds to 90% of the cases recorded in the world since mid-May, when this disease until then endemic only in ten countries of Af ricus has begun to multiply in Europe.

Epicenter of this new contagion, Europe now has 31 countries or territories that have reported cases of monkeypox.

Experts from the WHO had considered on Saturday the outbreak of cases as a health threat whose evolution was very worrying, but without reaching the stage of a global health emergency for the moment.

Despite this decision, “the he rapid evolution and the urgent nature of this event means that the (expert) committee will reconsider its position shortly,” says WHO Europe.