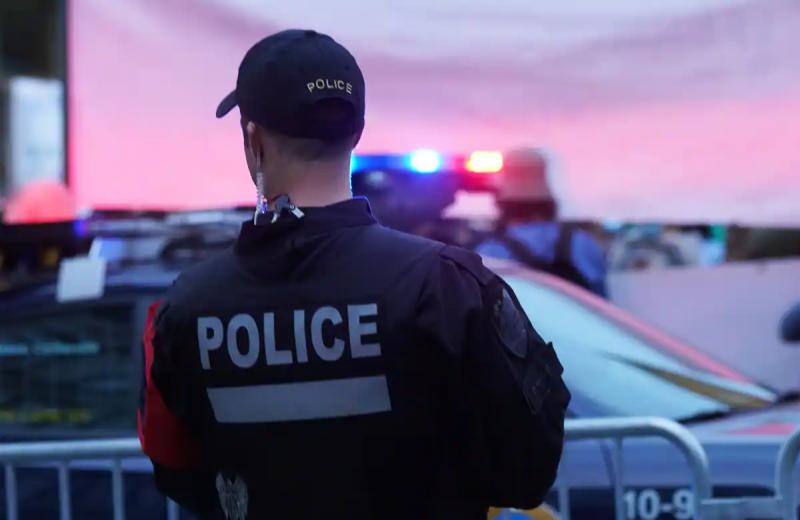 In the midst of a firearms crisis, certain hot sectors of Montreal are only served by two or three police vehicles during the night, reveal unpublished figures obtained by our Bureau of investigation.

On a beautiful summer night over the past few weeks, 4 patrol cars with two police officers covered the hot sector of Montreal North.

For Rivière-des-Prairies and Pointe-aux-Trembles, two areas where there have been a few shootings in the past year, there were only two vehicles. Ditto in Saint-Léonard.

We can see that from one neighborhood to another, the police presence varies a lot (see map opposite).

In the east of Montreal, there was approximately one police car from the Service de police de la Ville de Montréal (SPVM) on the ground for every 100,000 inhabitants. However, in a quiet area like Pointe-Claire, there was one patrol car for 10,000 people.

The information was provided to us by police officers who are not authorized to speak to the media. To protect them, we have chosen not to specify exactly which night we are referring to.

In total, 79 duo patrols were assigned to respond to calls and provide security for two million Montrealers that night. Only patrol cars with two police officers are authorized to answer calls at night.

And that was before the SPVM announced on August 30 that 68 patrol officers would be released from answering calls to join the new ARRÊT squad (action, repression, resolution, commitment and field), dedicated to the fight against armed violence in Montreal.

“Removing police officers from neighborhood stations, while 'they're already exhausted, it's putting their colleagues in danger,' says a police source.

Another informant is worried.

“If it turns wrong, will the management [of the SPVM] support its troops or will it hide again? he laments.