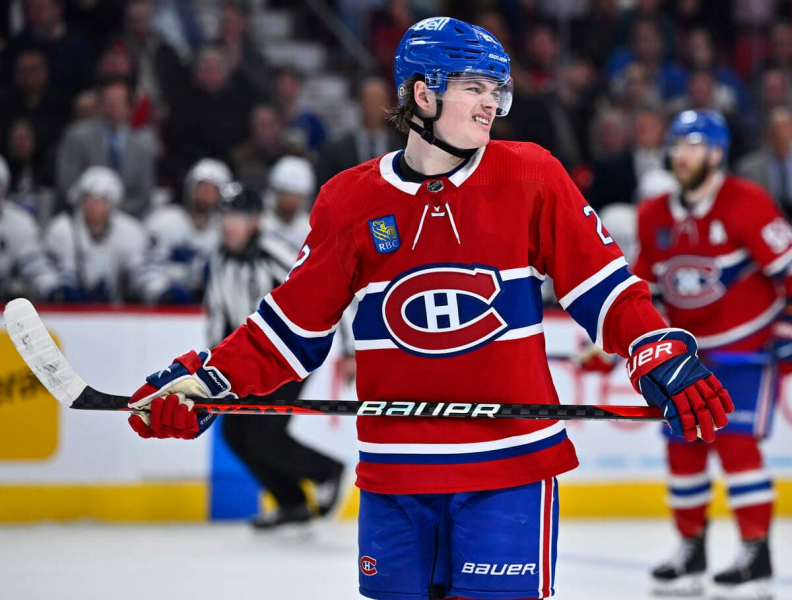 As is the trend right now across the NHL, Kent Hughes may well be tempted to quickly offer Cole Caufield a long-term contract.

“The Ottawa Senators gave Tim Stutzle an eight-year contract , a long-term contract with Norris, Chabot, etc. This is the new way of doing things in the NHL, explained our analyst and former National League player Alexandre Picard, during the After-game NHL on TVA Sports, Thursday evening. Yes the first years we will tell ourselves that it is a lot of money, but the years 6-7-8, it will become an excellent contract.

However, Picard does not see Hughes giving CH number 22 a more lucrative contract than Nick Suzuki, who currently earns $7.875M a year.

Our other expert Éric Fichaud suggested for his part that we hurry to sign Caufield before his value increases considerably.

“It would be possible to sign him “at a discount” if you sign him immediately because his value may go up during the season.”

However, he wondered whether this was really what the young American of 21 wanted years and his agent.