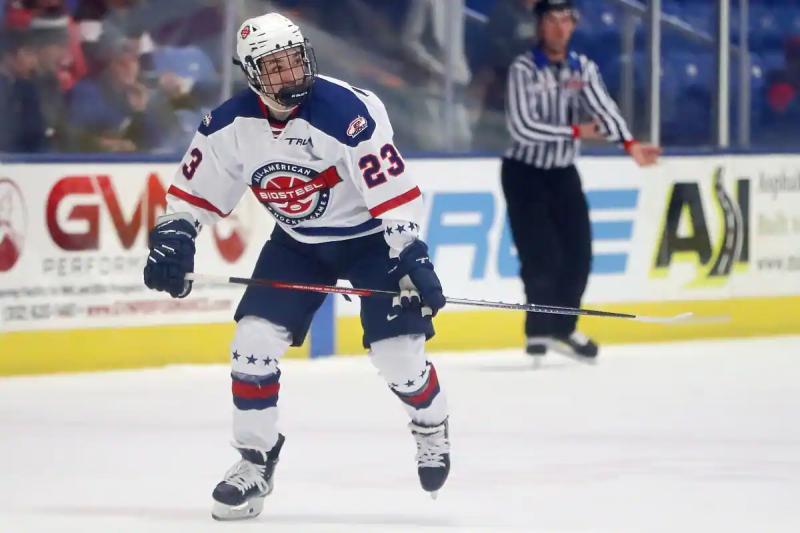 The Canadiens' second-round pick in the final draft, Lane Hutson, along with two other CH prospects, LukeTuch and Blake Biondi, were cut from the U.S. Under-20 roster on Sunday night .

There will therefore be no American representative of the Habs at the world junior championship which will begin on Tuesday, August 9, in Edmonton.

Tuch and Biondi were selected by the Bleu-Blanc-Rouge in the 2020 National League draft. The two young men of 20 years were respectively chosen in the second and fourth round of this amateur auction.