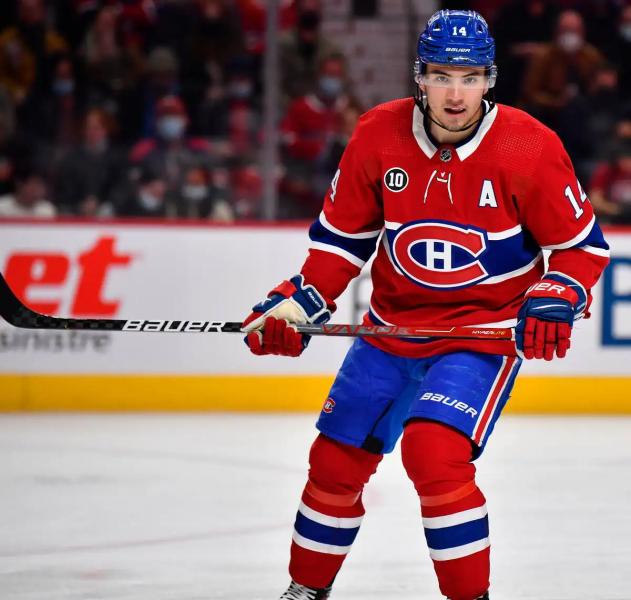 Suzuki was indeed wearing a jersey like the others while the day before, his teammates had, depending on the color of his jersey, to avoid contact with him.

The 23-year-old forward will obviously be able to play a preseason game with the Habs soon .

The Canadiens, who will be in action in Ottawa on Saturday night, will not be betting on Suzuki for this game against the Senators. On the other hand, the Quebecer Jonathan Drouin must be in uniform for the first time since the beginning of the preseason calendar. Drouin should be used on a line completed by Mike Hoffman and prospect Owen Beck.

Looking for a first win

The auditions are therefore continue against the Senators. Montreal is still looking for a first preseason win, having previously suffered losses to the New Jersey Devils, Toronto Maple Leafs and Winnipeg Jets. The official Sainte-Flanelle roster for the day's clash will be revealed later in the morning.

The Ontario team will play against the Habs a second game in as many nights, after dropping flag 6 -3 against the Maple Leafs on Friday night in Belleville.