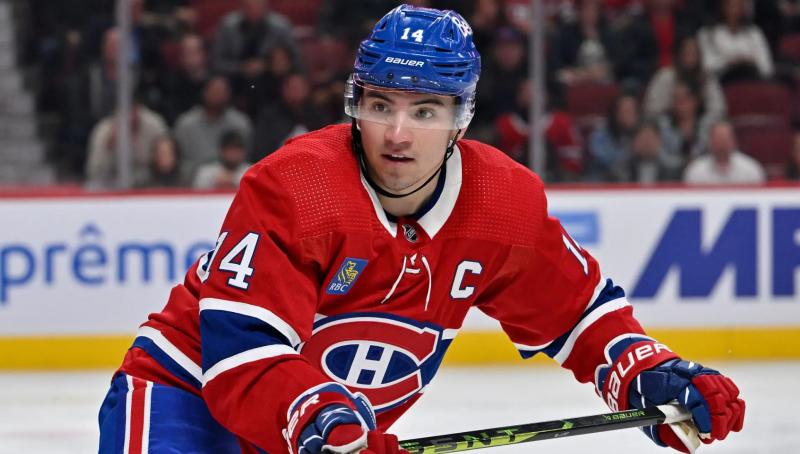 Nick Suzuki, Joel Armia and Emil Heineman will not be accompanying their Montreal Canadiens teammates to Gander, Newfoundland and Labrador, as they are all struggling with injuries to the upper body.

All three men were in uniform Tuesday, in a 5-4 loss to the Ottawa Senators. In the case of Suzuki, the Habs mentioned Wednesday that his situation is reassessed daily.

The city of Gander, like Bouctouche, on Saturday in New Brunswick, will be the scene of preparatory meetings for the National League after winning the 2020 and 2021 editions of the Kraft Hockeyville contest.

The Canadian will try to win a first preseason game after losing the first six. He will then begin his regular schedule against the Toronto Maple Leafs next Wednesday at the Bell Centre.