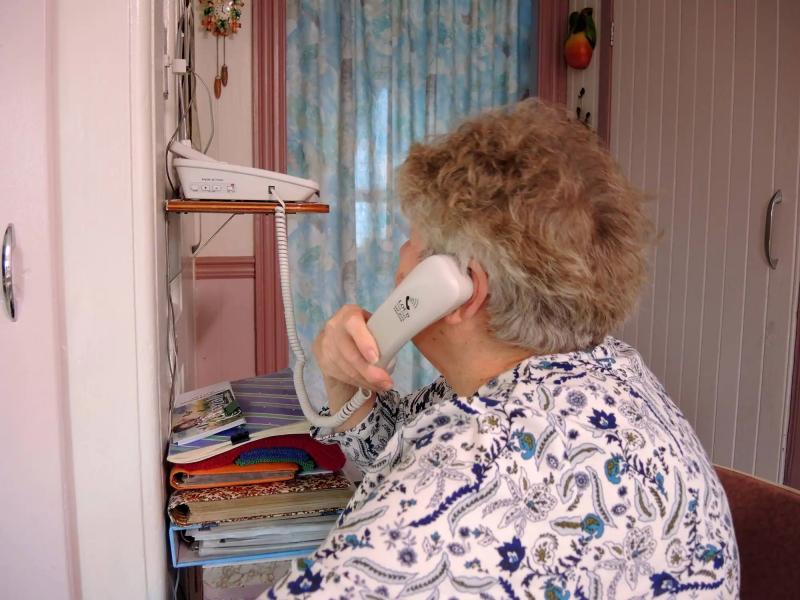 Eight suspects have been arrested for fraud against seniors in northeastern Montreal, Montreal police announced on Tuesday, calling on the population to be vigilant.

Investigators from the Montreal Police Service arrested the eight youths, aged 19 to 21, on June 16, following a weeks-long investigation into a hundred frauds committed in the boroughs of Montréal-Nord, Anjou and Saint-Léonard.

Searches of two residences in Bois-des-Fillion and Terrebonne as well as eight vehicles led to the seizure of several cell phones, bank cards, transaction records, uniforms and an air gun .

Released on a promise to appear at the Montreal courthouse next September, the eight suspects will face multiple charges, the SPVM said in a statement.

Fraudsters resort to a well-oiled scheme, according to the analysis of 110 fraud files by SPVM investigators.

First, the suspect contacted his victim by posing as an agent from a financial institution. He uses an application that makes the name of the institution appear on the display of the victim's phone.

The fraudster explains to the victim that there has been a fraudulent transaction on his card bank and that to correct the situation she must provide him with her personal identification number (PIN) and insert her bank card in an envelope.

He explains that a postman was going to pick up the envelope for the report to the financial institution. The “postman”, a co0mplcie in uniform, then takes over by going to the victim's residence to retrieve the envelope before taking the key to the fields.

“In each file, the fraudsters hastened to make ATM withdrawals or make various purchases with the stolen cards,” added the Montreal police.