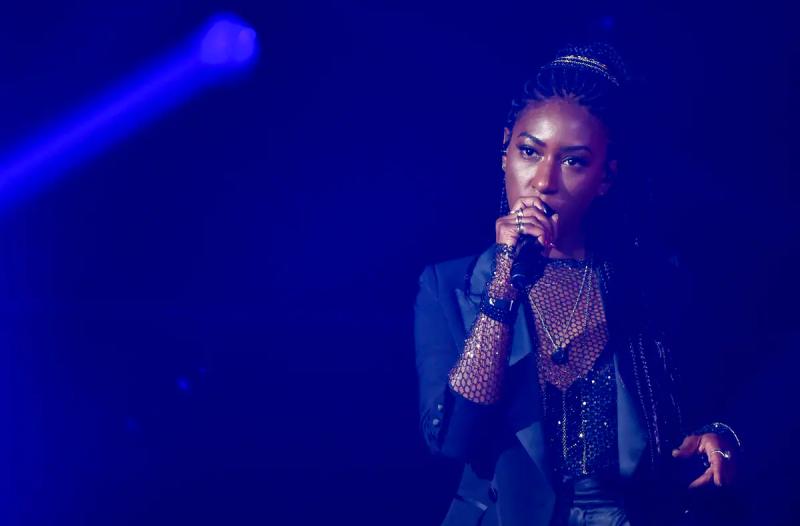 With more than 350 shows presented this year as part of the 42nd edition of the Festival international de jazz de Montréal, Agence QMI has targeted eight concerts to take advantage of the great return of this summer musical event .

On Thursday, June 30, American trumpeter Wynton Marsalis will be in concert at Salle Wilfrid-Pelletier de la Place des Arts with the Jazz at Lincoln Center Orchestra, which he directs. The orchestra is made up of around fifteen ensemble musicians, soloists and arrangers who are very prominent on the current jazz scene. Opening act: jazz pianist Ariane Racicot, crowned Revelation Radio-Canada Jazz 2022-2023.

On Sunday, July 3, singer-songwriter Dominique Fils-Aimé will perform at Théâtre Maisonneuve at Place des Arts where she will present “Three Little Words”, the last chapter of her musical trilogy retracing the legacy of the african american music. Having played with blues, gospel and jazz in the first two opuses of this sequel, the artist will highlight soul and R&B this time. Opening act: Hanorah.

Meanwhile, still on July 3, but this time at the Maison symphonique, American saxophonist Ravi Coltrane will present a contemporary exploration into the musical universe of his parents, jazz legends John and Alice Coltrane. The day before, at the Gesù, Ravi Coltrane will be with Makaya McCraven.

On Sunday July 3 and Monday July 4, it will be the turn of the famous Italian pianist and composer Ludovico Einaudi, known for his film soundtracks (“Intouchables” and “The Father”) and his neo-classical compositions, to present his material. Accompanied by his band, he will play his last concert of the fortnight at Salle Wilfrid-Pelletier at Place des Arts, after his solo which will be presented on July 2 at the Maison symphonique.

On Tuesday, July 5 and Wednesday, July 6, still at Salle Wilfrid-Pelletier, the American band with rich and multicultural influences Pink Martini will take the stage. Playing with retro, jazz, Latin and classical music, in addition to singing in nearly 20 languages, the group made up of a dozen members will accompany singer China Forbes, one of the two dominant figures in the group. Opening act: Amanda Tosoff Feat. Emilie-Claire Barlow.

To celebrate her 40-year career, jazz pianist Lorraine Desmarais will present a very special concert at the Monument-National on Friday, July 8. With many guests, she will relive on stage the varied musical experiences that have marked her rich career.

On Saturday July 9, the singer Brazilian Bebel Gilberto will finally take to the stage at Théâtre Maisonneuve at Place des Arts after a three-year wait. She had canceled her participation in the Festival in the summer of 2019, then the 2020 edition had been postponed for well-known reasons. The singer should notably play the songs from her latest album, “Agora”, released in 2020. Opening act: María José Llergo.

Always on Saturday, July 9, Montreal composer, double bassist and singer Michel Donato will come for his turn at the Gesù. As he will be 80 years old on August 25, the concert is aptly titled “Les 80 ans de Michel Donato”.