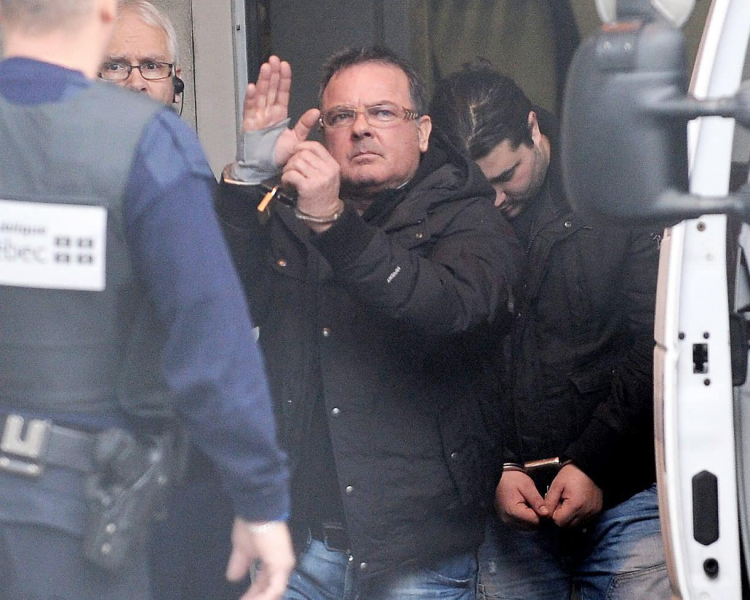 Raynald Desjardins, one of the most influential players in the Montreal Mafia of the last 30 years, has just once again obtained authorization to regain his freedom.

The Parole Board of Canada (PBC) granted the 68-year-old Laval resident's most recent request last Friday in a decision of which our Bureau of Investigation obtained a copy.

April 15, 2021 , Desjardins had obtained his statutory release after serving two-thirds of his sentence for having “planned the murder of a rival in the context of a power struggle”, according to the PBC, or the aspiring sponsor Salvatore Montagna who was shot dead in November 2011 in Charlemagne.

But a month later, the federal correctional service had brought him back behind bars when the police found that Desjardins was in violation of his release conditions by being accompanied on all his trips by a criminal bodyguard connected to the Hells Angels.

The ex-confidence of the deceased godfather Vito Rizzuto will therefore have served more than 16 additional months of incarceration, which took place without “any problem” according to the PBC, before seeing himself grant another chance to reintegrate into society.

Desjardins reiterated to the authorities that he is currently “retired or semi-retired”, both in terms of employment and that of the underworld.

Before his first release in 2021, the police were apprehensive about Desjardins' return to the Montreal area, according to our sources.

The police feared that the latter was trying to “make a master” once and for all with the Rizzuto clan, to which he has turned his back since his sentence to 15 years in prison, in 1994, for having orchestrated an import of 750 kg of cocaine with the Mafia and the Hells Angels.

However, these fears have since subsided.

According to our information, Desjardins still enjoys strong support among the Hells. At the same time, the bikers have a lucrative business relationship with the Rizzuto clan and they seem to want to avoid renewed hostilities within the Mafia.

However, the PBC imposes many “special conditions” on him to respect as soon as he returns to the community.

Desjardins, who was also running his own construction company at the time of his last arrest, will have to refrain from contact with any criminalized person.

He may not frequent establishments linked to organized crime, nor possess more than one cell phone.

In addition, he will be prohibited from enter into communication with the family of his victim, Salvatore Montagna, in addition to having to regularly provide a balance sheet of his personal finances to the authorities.

– With the collaboration of Félix Séguin