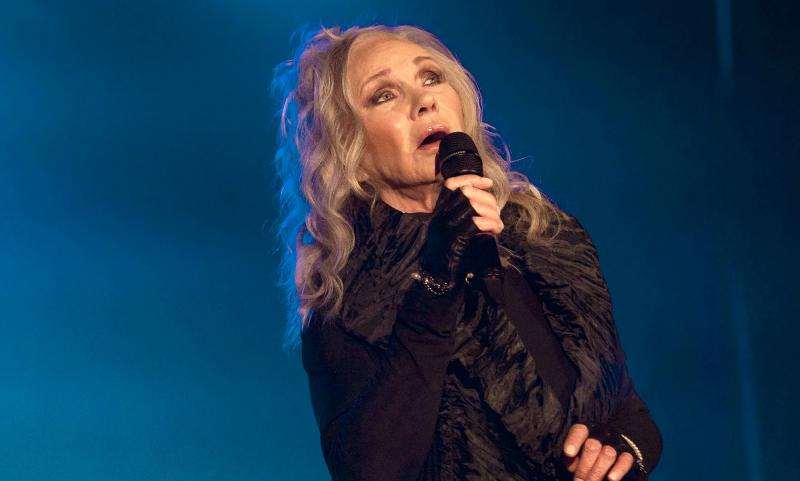 The metropolis vibrates to the rhythm of the rainbow this week with the 15th edition of Montreal Pride. Until Sunday, the festival moves its home base to the Esplanade of the Olympic Stadium for a series of shows where music, dance, the art of drag and, of course, diversity will be kings and queens . Here are five events not to be missed.

< p>Who better than the legend behind the iconic Pink Magic to kick off the festivities? It is indeed none other than Diane Dufresne who will open the ball tomorrow night with an opening night that will certainly set the tone. The great lady of Quebec song will then inaugurate the TD stage on the Esplanade of the Olympic Stadium in the company of Les Femmes au tambour de Wendake and DJ Pierre Kwenders.

They are young. They have their own voice. And they represent the next generation of musical artists to watch. Claudia Bouvette, Backxwash (photo) and Anachnid will take turns treading the TD stage to present their respective repertoires to festival-goers eager for discovery.

Tradition Drag Superstars is back with a bang this year, this time broadening its horizons to include stars worthy of the name, but who haven't been carried by the locomotive Drag Race. Our National Rita Baga (photo) will take charge of this event where Ada Vox, HercuSleaze, Pétula Claque, Sasha Baga and Manny will mingle with Kylie Sonique Love, Nicky Doll, Lawrence Chaney, Priyanka, Silky Nutmeg Ganache and other Pythia for a wild evening and, of course, stuffed with legendary lipsyncs.

Patsy Gallant, Corneille, Alaclair Ensemble (photo), Cœur de pirate and Dominique Fils-Aimé are just some of the headliners of the ImmiX event. On the program: a mosaic of musical genres as eclectic as it is electrifying, bringing together the idols of yesterday and today. We're promised a big party… and that's exactly what we expect.

Make way for women! Six artists from diverse backgrounds (including Sarahmée [photo], Calamine and Ariane Moffatt) will take turns on Saturday evening for an exclusively female evening where pop, disco, rap and electronic rhythms will thrill the crowds relentlessly, until 11 p.m. .

► Saturday, starting at 4 p.m., on the Casino de Montréal stage