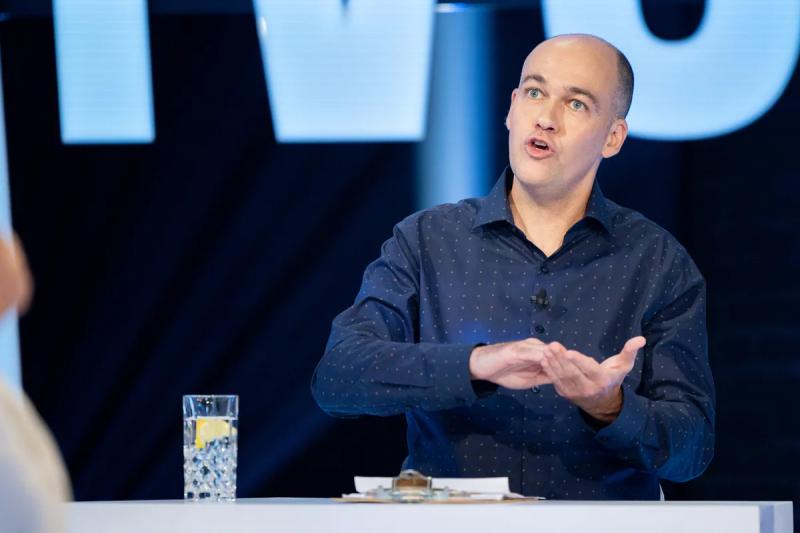 Many people think that there are two official languages ​​in Quebec, English and French, according to the surprising testimonies collected by Guy Nantel during his last vox pop on Tuesday, in front of the Dawson College, Montreal.

Mr. Nantel asked Montrealers about Quebec culture. The comedian and former candidate for the leadership of the Parti Québécois demonstrated that several elements of the culture of the province were still unknown to many. This is especially true in English-speaking areas of Montreal, he found.

“We live in a bilingual country , everyone is bilingual […] from coast to coast, that's how we sell it. That's what they are told, there are two languages ​​everywhere,” he declared on Sophie Durocher's program broadcast on QUB radio.

In total, there are 11 people of all ages who were interviewed. The question was: “Who is the first leader of the Parti Québécois?” Nobody was able to give the right answer, something to think about.