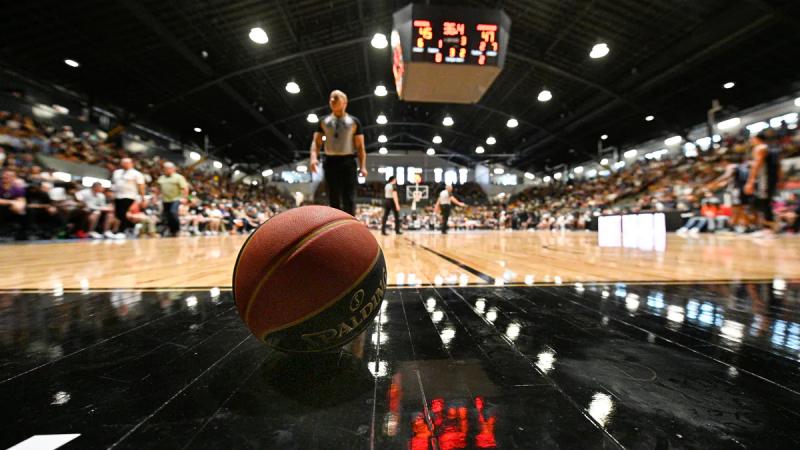 The City of Montreal adopted a motion on Monday to recognize the importance of basketball in the city.

Several factors played into this decision , including the growing presence of Quebecers in the NBA, the presence of a few non-profit organizations in Montreal, as well as the arrival of the Alliance in the Canadian Basketball Elite League.

< p>“Everywhere in Montreal, the basketball courts are taken by storm, and we are delighted. It is a sport that is gaining in popularity, said Mayor Valérie Plante during the Montreal City Council meeting. Its accessibility makes it one of the most unifying activities. More than ever, Montreal is seen as a basketball city, and that's great news.”

In fact, the Toronto Raptors will be at the Bell Center on October 14, when they will face the Boston Celtics in a preseason game. The TSN network had even reported, in August, that the tickets had all been sold out in less than 10 minutes.

The approximately 20,000 spectators will have the opportunity to cheer on Quebecers Chris Boucher and Khem Birch, both in the only Canadian team in the NBA. These two men are also part of an increasingly numerous Quebec contingent in the Silver circuit, with in particular Luguentz Dort, of the Oklahoma City Thunder, and Bennedict Mathurin, selected in the last draft of the league by the Pacers of the 'Indiana.

Dort also launched his own foundation during the most recent off-season, the Maizon Dort Foundation, which will help young people from disadvantaged backgrounds in the regions of Montreal, Oklahoma and Arizona. Dort also held the second edition of the “Lu the Beast” camp this summer in Montreal.

“Basketball allows young people to bond with their community. It allows them to build a network and contributes to their personal and professional academic success. We know how intimately linked the link between sport and success of all kinds is. Hence the importance of investing in our land.”

In addition to the mayoress of Montreal, that of Montreal-North, Christine Black, also took the floor, underlining among other things that Mathurin, Boucher and Dort were from this borough.

Recently, nearly half -million dollars was invested in the renovation of two outdoor fields in this sector, in Le Carignan and Saint-Laurent parks, in addition to a third field under construction, in Pilon park. Black also reiterated the “great dream” of having a sports center built there.

“Beyond playing it at the professional level, basketball pushes our young people to surpass themselves, to discipline themselves and to focus on a fundamentally positive activity, she mentioned. Through their matches and their training, they become part of a community of passionate individuals, from where they will retain friends and mentors who will accompany them in their personal development outside of sport.

“Later in their lives, even if they don't all become NBA players, our young people will retain this passion that drives them and will influence their sports practices throughout their development.”