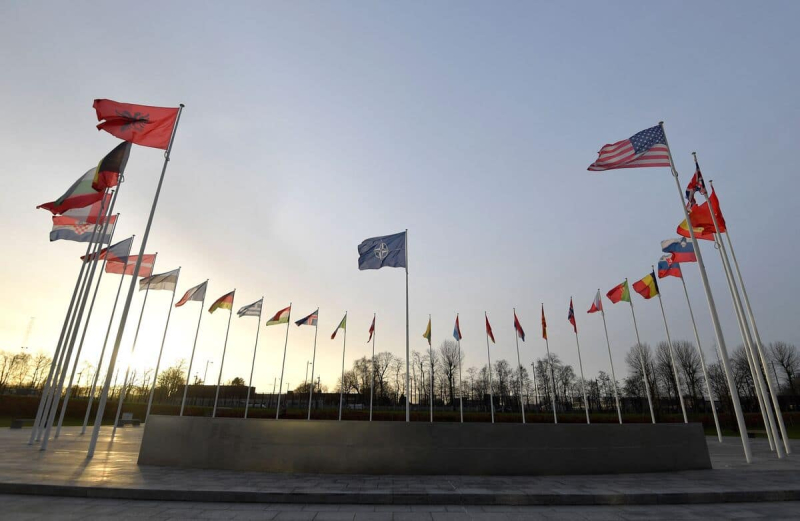 NATO Secretary General Jens Stoltenberg said on Sunday that Ukraine could expect further arms deliveries from its Western allies “in the near future”.

“Recent heavy armament pledges are significant – and I expect more to come in the near future,” Jens Stoltenberg told the German daily. Handelsblatt.

He was speaking before a new coordination meeting, on January 20, of Western countries providing aid to Ukraine, at the American base in Ramstein, Germany.

“We are in a decisive phase of the war,” Mr. Stoltenberg continued. “Also, it is important that we provide Ukraine with the weapons it needs to win.”

Western nations have long been reluctant to deliver heavier weaponry to Ukraine, citing fears of being drawn into war or provoking Russia.

The range of weapons that they provide him has now expanded. At the beginning of the month, France, Germany and the United States promised to send armored vehicles carrying infantry or reconnaissance tanks – 40 German Marders, 50 American Bradleys and French AMX-10 RCs.

The United Kingdom announced on Saturday that it would deliver Challenger 2 tanks to Ukraine, becoming the first country to supply Western-built heavy tanks to Kyiv. Moscow denounced a decision that would only “escalate” the conflict.

According to NATO Secretary General, Russian President Vladimir Putin made a mistake by attacking Ukraine.

“He overestimated the strength of his own armed forces. We see their missteps, their lack of morale, their leadership problems, their poor equipment,” he said.

But the Russians “have demonstrated that they are ready to endure heavy losses to achieve their goal,” he added.