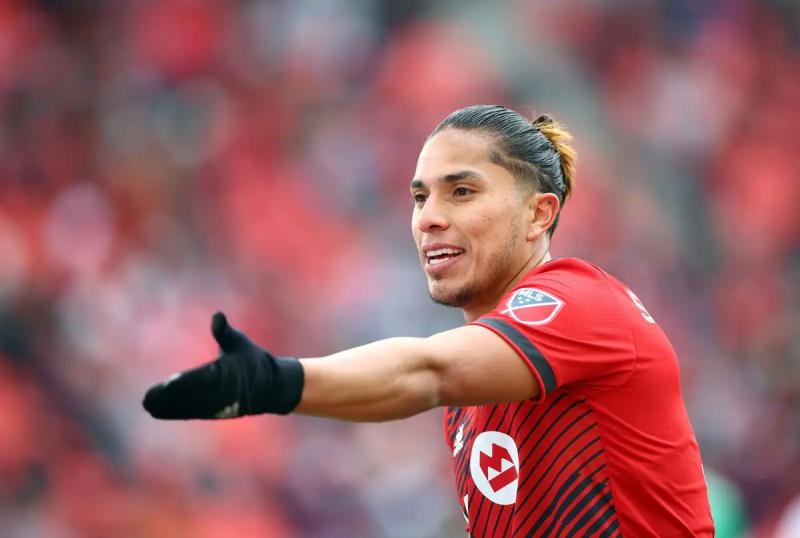 Toronto FC announced on Tuesday the departure of Mexican defender Carlos Salcedo, who was in his first season with the organization.

This decision is in addition to some changes in the workforce of the “Reds” in recent weeks. They welcomed star player Lorenzo Insigne and guard Domenico Criscito, in addition to acquiring Canadian midfielder Mark-Anthony Kaye from the Colorado Rapids last weekend. A few days earlier, they traded Alejandro Pozuelo to Inter Miami CF.

Salcedo, 28, played 16 games in all competitions with Toronto. “We would like to thank Carlos for his efforts during difficult times. Ultimately, he believed it was important to return to Mexico in order to be closer to his wife and children. We fully support him in his choice,” club president Bill Manning said in a statement.

The Ontario team will visit the Chicago Fire on Wednesday, then CF Montreal on Saturday.