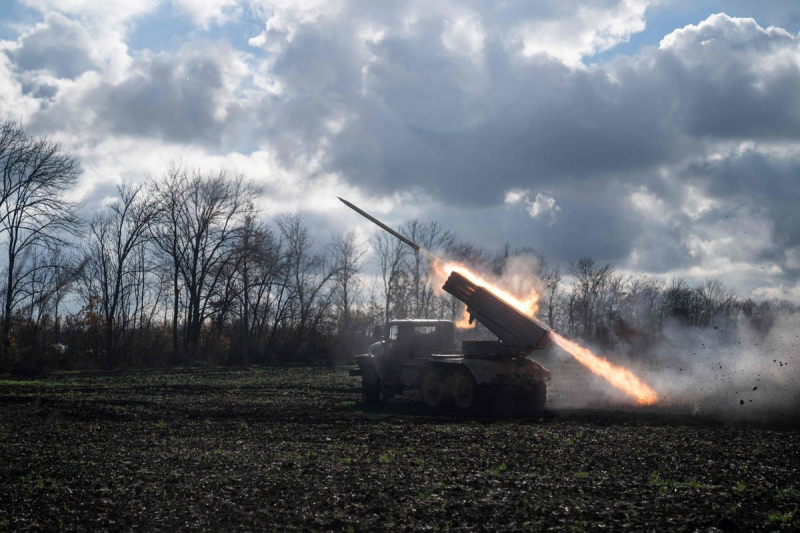 More than 100,000 Russian servicemen have been killed or injured since the start of the invasion of Ukraine, US Chief of Staff General Mark Milley said on Wednesday, adding that the losses were probably of the same order on the Ukrainian side.

“There are well over 100,000 Russian soldiers killed and wounded,” said General Milley, who spoke before the New York Economic Club. “Same thing probably on the Ukrainian side,” he added.

The figures put forward by General Milley, which could not be independently confirmed, are the most accurate provided to this day by Washington.

The top US military official also hoped for talks to end the war as military victory may not be possible for either Russia or Ukraine, according to him.

“There must be a mutual recognition that military victory is unlikely, in the proper sense of the word, to be achieved by military means, and that one must therefore look to other other means,” General Milley said. According to him, there is “a window of opportunity for negotiation”.

His comments come as Russia has ordered its troops to withdraw from the southern city of Kherson. Ukraine, a blow to Moscow's military campaign.

But kyiv reacted cautiously, considering it unlikely that the Russian army would leave this strategic city without a fight.

The US President Joe Biden meanwhile suggested that the withdrawal was proof that Moscow had “real problems” on the battlefield.