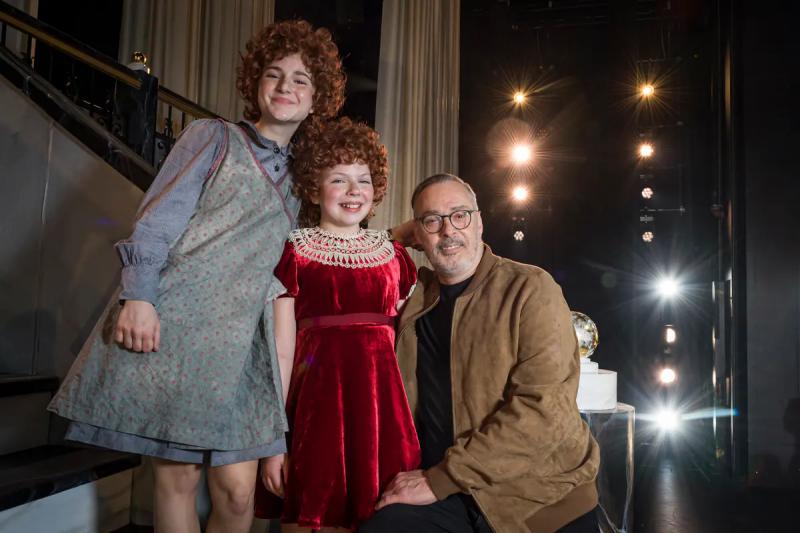 The musical “Annie” rallies the crowds. The proof is that so far more than 50,000 tickets have found takers, making this production directed by Serge Denoncourt a great summer success.

There are only only 13 performances at the St-Denis Theater in Montreal. The team then moved to Salle Albert-Rousseau, in Quebec City, from August 12 to September 4.