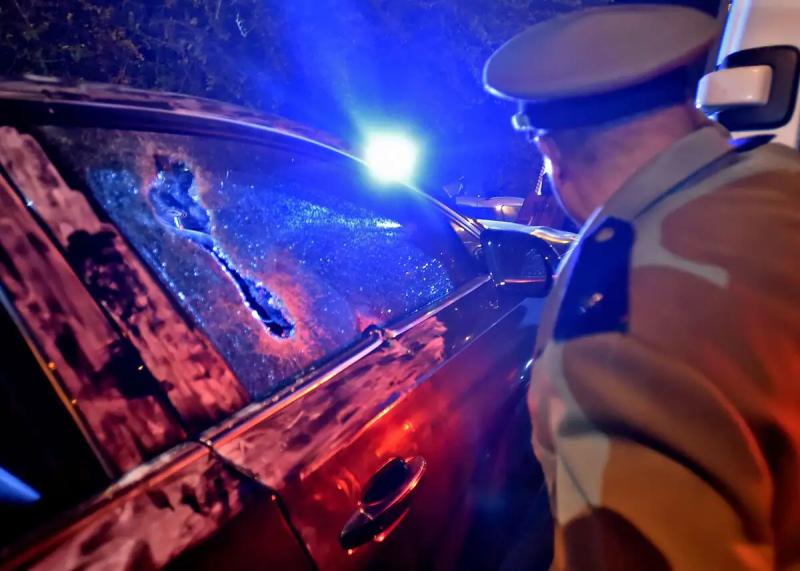 FLAP | Fifteen people were killed and 37 others injured in a bus accident on Wednesday morning east of Casablanca, according to an initial report established by local authorities.

The vehicle s overturned in a bend on a national road, in the province of Khouribga, said the authorities who did not report foreign tourists among the victims.

The bus provided the link between the megalopolis of Casablanca and the rural region of Aït Aatab, near the town of Béni Mellal, at the foot of the High Atlas.

The injured were evacuated to the provincial hospital of Khouribga and an investigation was open.

Road accidents are very frequent and often deadly in the Maghreb.